OTTAWA — The Trudeau government is claiming success after reducing the number of older claims for disability benefits from veterans, even as the overall number of files in the system remains unchanged and advocates fear COVID-19 is preventing new requests for help. © Provided by The Canadian Press The office […]

OTTAWA — The Trudeau government is claiming success after reducing the number of older claims for disability benefits from veterans, even as the overall number of files in the system remains unchanged and advocates fear COVID-19 is preventing new requests for help.

© Provided by The Canadian Press

The office of Veterans Affairs Minister Lawrence MacAulay provided updated figures to The Canadian Press Thursday evening, hours after he boasted his department was beginning to make progress in cutting down the controversial backlog of applications.

They show that while total number of claims held by Veterans Affairs remained steady at around 45,000 at the end of September, the number sitting in the queue for longer than four months stood at 19,600 — about 2,000 less than three months earlier.

The 45,000 includes another 3,600 completed applications that have been waiting for less than four months — an increase of 1,300 from the end of June — and almost 9,500 for which the clock hasn’t started ticking because a staff member has not been assigned to it.

The remainder are what Veterans Affairs describes as “incomplete” applications waiting for more information.

The updated figures also show Veterans Affairs processed only 7,400 files between July and September, a decline of 2,100 from the previous three months. It was nearly 5,000 less than during the same period in 2019.

At the same time, the figures show the department received significantly fewer new requests for assistance than what it received last year, which advocates have attributed to veterans having challenges obtaining medical records during the pandemic.

Fewer than 10,000 new applications were received between July and September, compared to the normal three-month average of around 14,000 in 2019. That difference has raised concerns about veterans in need being unable to apply for help.

Veterans Affairs has acknowledged that former service members might be having trouble getting the information they need to apply.

But the Liberal government has so far ignored requests to lower the burden of proof on veterans during the COVID-19 pandemic, saying it has offered former service members more time to collect the necessary information and it will expedite claims from at-risk vets.

MacAulay repeatedly referred to the reduction in long-overdue claims during an appearance before a House of Commons committee on Thursday, where opposition MPs grilled him over the government’s latest plan to tackle the backlog.

The backlog has emerged as a serious political problem for the federal Liberal government and a more personal one for veterans with disabilities, with thousands them forced to wait months or years to learn whether they qualify for federal benefits and services.

Advocates say the long waits compound the financial and emotional stress of veterans with applications in the queue. Many are struggling to make ends meet while dealing with mental and physical injuries.

The Liberal government announced in June it was setting aside almost $90 million to hire 300 temporary staff to help process disability applications.

“What we have to do is what I’ve indicated previously, to make sure that we digitize the files and co-ordinate the staff,” MacAulay told the committee Thursday.

“And look, with that alone, we have started to reduce the backlog. And when we have those new employees come online, it’s going to make a big difference.”

Veterans’ advocates and other witnesses later told the committee the government’s plan falls short of what is needed. The parliamentary budget officer said even with the new hires, there will still be about 40,000 unprocessed applications in two years.

“The proposal to date has been akin to addressing an amputation with a Band-Aid,” said Doreen Weatherbie, president of the Professional Institute of the Public Service of Canada, the union representing adjudicators at Veterans Affairs.

“This is a dire situation,” Brassard told MacAulay.

NDP veterans affairs critic Rachel Blaney referred to the COVID-19 challenges during the committee meeting, asking MacAulay whether the department has a plan to deal with an expected influx of new applications after the pandemic.

“We have no control on what comes in. The only thing we can deal with is what comes in,” the minister said. “If there is a spike after, as I always said, our job is to make sure we provide the benefits for veterans.”

This report by The Canadian Press was first published Nov. 12, 2020.

Covered for the worst storms to come? You may not be. | Opinion

Fri Nov 13 , 2020
By Jay Feinman Hurricane Eta has passed through Florida, drawing to a close one of the worst hurricane seasons on record. This summer, New Jersey was struck by flooding rains from Tropical Storm Fay, and almost 1.5 million homes and businesses lost power and many suffered other damage as a […] 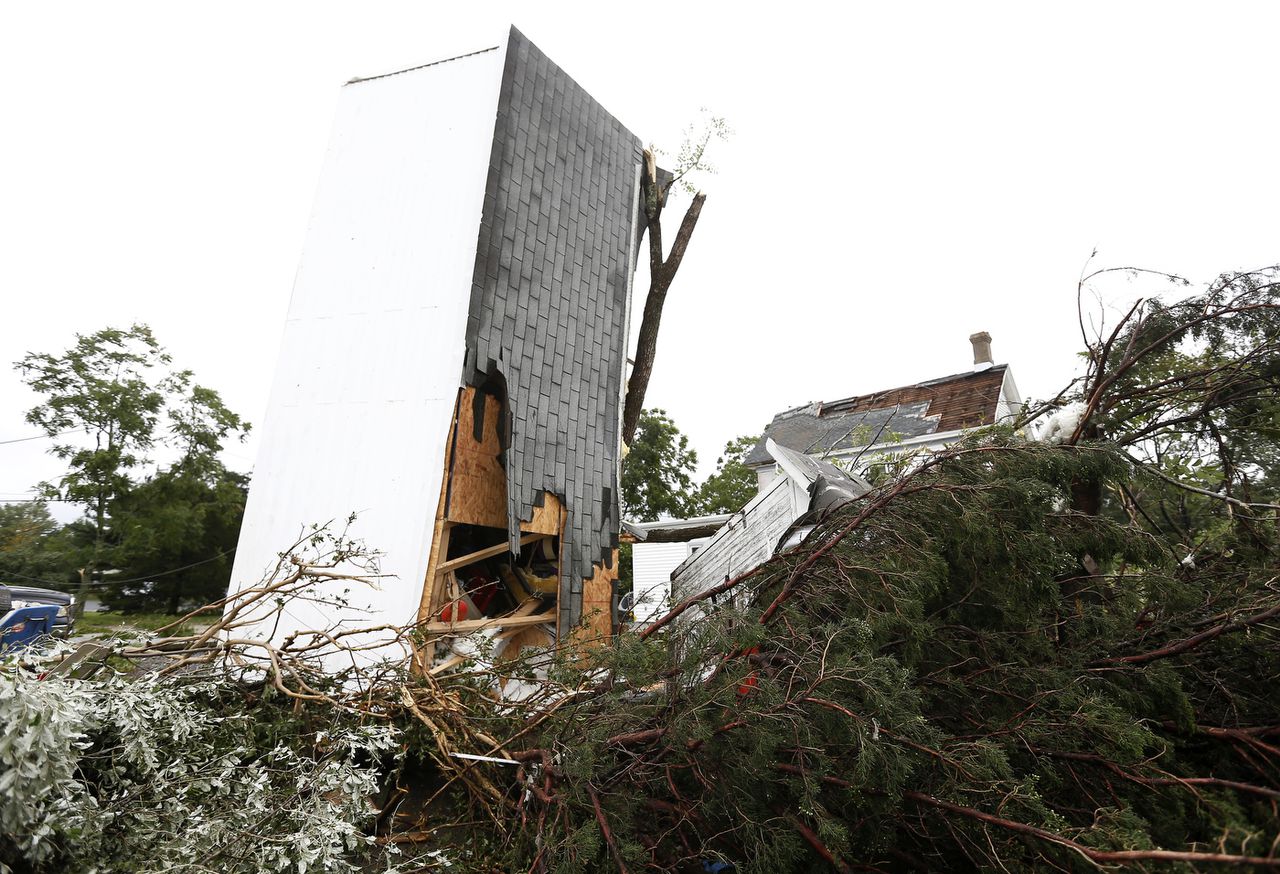