Getty Viewers of the antitrust hearings between the US congess and the chief executives of the world’s biggest technology companies have been left confused and surprised by some strange moments. Social media users jumped on the fact that Amazon‘s Bezos received no questions for more than an hour in his […]

Viewers of the antitrust hearings between the US congess and the chief executives of the world’s biggest technology companies have been left confused and surprised by some strange moments.

Social media users jumped on the fact that Amazon‘s Bezos received no questions for more than an hour in his first appearance before Congress. At one point, the world’s richest man appeared to reach off-screen for a snack, to the internet’s delight.

“Someone calculate how much money he made during this nom,” tweeted @Bryson_M. Others did back-of-the-napkin calculations to figure out an answer.

It was not immediately clear if there were technical problems with Amazon’s feed.

U.S. Representative James Sensenbrenner’s use of the phrase “the net” was mocked online for being outdated, with watchers posting about the 1995 film of the same name starring Sandra Bullock and sharing GIFs of retro computer icons and dial-up internet.

“I think what you might be referring to happened on Twitter, so it’s hard for me to speak to that,” said Zuckerberg.

Republican representative Greg Steube was also roasted online for asking Google‘s CEO why his campaign emails were going to spam folders in Gmail.

The chief executives initially appeared as thumbnail images on a large screen, frustrating viewers who mocked the virtual set-up on Twitter.

For Bezos? “Back off the soft focus. Add books. Remember books? Order a couple ring lights. Here’s one. You gave it 4.5 stars. You get 6/10,” it tweeted, with a screenshot of an Amazon product.

Later, some viewers commented after the Amazon boss was told: “Mr. Bezos, I believe you are on mute”.

One viewer tweeted: “Thank you 2020 for making it happen”.

The lawmakers also descended into shouting at several points, with a pandemic twist. The refrain “put your mask on!” caught the attention of Twitter users.

“Can’t wait for the Jeopardy Q in 2022: This Congressional Hearing popularized ”Put your mask on“ as an insult,” wrote one user, referring to the popular American quiz show.

As well as jokes, numerous revelations came out of the antitrust hearings: Jeff Bezos admitted that he “can’t guarantee” that Amazon has not used third-party data to benefit his own company, while Mark Zuckerberg’s emails revealed the real reason that Facebook purchased Instagram.

This $30 Personal Finance Course Can Help You Grow Your Wealth

Thu Jul 30 , 2020
One of the core responsibilities of starting a business is separating your business and personal finances. That’s especially true for solopreneurs who launch an LLC to try to reduce their tax burden. All that money may be yours, but it’s important to draw clear distinctions so the IRS doesn’t come […] 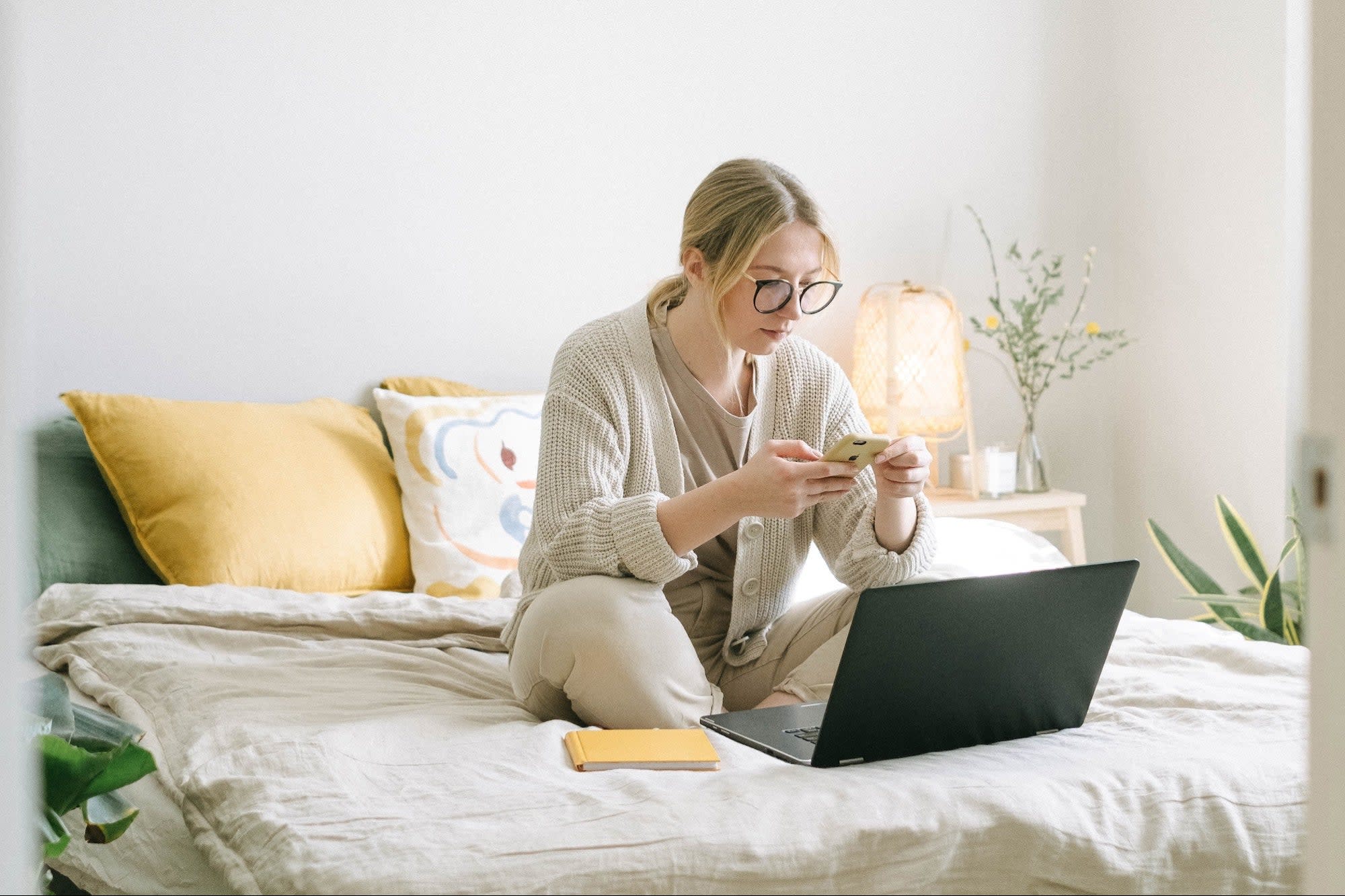