Kiss Black Friday in-store doorbusters goodbye. Amid the coronavirus pandemic, the hottest deals this holiday shopping season will be available online to reduce crowds and to eliminate the need to rush into a store. The sales also are starting earlier than in past years and lasting longer to spread out […]

Amid the coronavirus pandemic, the hottest deals this holiday shopping season will be available online to reduce crowds and to eliminate the need to rush into a store.

The sales also are starting earlier than in past years and lasting longer to spread out demand in a season retailers say is unlike any other they have experienced.

Experts say it’s critical for retailers to start the season early as consumers will be faced with restrictions on how many can be in a store at a time and concerns about online orders not arriving on time.

Holiday deals to your inbox: Reviewed sorts the good from the bad and sends recommendations right to your inbox

The Centers for Disease Control and Prevention classified “shopping at crowded stores just before, on or after Thanksgiving” on a list of higher-risk activities to avoid and in guidance issued ahead of the fall holidays also suggest more online shopping.

Neil Saunders, managing director of the retail consultancy Global Data, said the idea of any retailer driving crowds of people into their stores is a “non-starter.”

“No retailer can run the risk of overcrowding, and so all will be looking to balance the need to drive sales with the need to keep people safe,” Saunders said.

Walmart unveiled last week how it will revamp its Black Friday sale by offering shoppers three chances to get the “best prices of the season” in November.

“The doorbuster deals will be online, but we’re also going to have great prices in-store,” McCall said.

“When it comes to going into the physical stores, we are not going to create a situation where there is a time sensitivity that would create crowd situations,” Marisa Thalberg, Lowe’s executive vice president, chief brand and marketing officer, told USA TODAY. “That is irresponsible in our current environment.”

According to a holiday survey from Affirm taken by 2,000 Americans, 7 in 10 respondents said they’re more likely to buy something on sale now, rather than waiting for the traditional Black Friday or Cyber Monday sales.

Announcements about the different holiday season started rolling out in July when Walmart was first to announce stores would be closed on Thanksgiving for the first time since the late 1980s. Target, Best Buy and Dick’s Sporting Goods quickly followed suit by announcing stores would stay closed on the holiday.

More details on how the season is changing are expected to be released in the coming days and weeks.

Two days after Amazon Prime Day ended, Amazon announced the kickoff of its “Holiday Dash” sale Friday with more than a million deals worldwide throughout the holiday season.

The deals posted at Amazon.com/holidaydash include “deep discounts from small businesses and top brands” across multiple categories from toys to fashion, electronics, home, kitchen and beauty.

Bed Bath & Beyond’s Holiday Daily Deals, which offers “one hot item” begins Nov. 2 and ends Dec. 24. Through Oct. 31, shoppers who join the Beyond+ loyalty program will get a bonus card whose $29 value matches the membership fee. The program gives members a 20% discount whenever they make a purchase, as well as early looks at holiday deals and free standard shipping.

The retailer, which is closing a round of stores by the end of the year, also said it will be offering its best savings of the season “with expanded Black Friday and Cyber Monday offers across multiple days so customers can shop safely with omnichannel services and save with confidence.”

According to BJ’s, it will have three waves of November sales, while supplies last, including:

Home Depot announced in early September that it is reinventing its Black Friday sale that will stretch nearly two months instead of a single day with deals available in stores and online.

Kohl’s announced in July that stores would be closed on Thanksgiving and recently said it will offer a new “Black Friday Week” this year. Kohl’s hasn’t revealed what the sale will look like yet.

Sam’s Club recently outlined its big sales and how it has expanded them to give shoppers more time to shop. Instead of a four-day Black Friday sale, this year it’ll last 10 days. Sales include:

Target announced in July that it would start rolling out deals in October. At the same time as Amazon Prime Day, Target had its “Deal Days” sale. More details about Target’s Black Friday sale are expected soon.

Walmart is offering shoppers three chances to get the “best prices of the season.” The first of the three sales start Nov. 4 online, the second starts Veterans Day and the third begins the night before Thanksgiving, Nov. 25. (Learn more about the sales here.)

A Guide To Leveraging Marketing Automation

Tue Oct 20 , 2020
Entrepreneur who chased success against all odds. Proud Father. Author of “How To Grow Your Startup And Small Business” Quarterly Global  getty Marketing automation can help a business make the most of their online marketing efforts. Today’s business owner is busy, and not every small business can afford an entire marketing […] 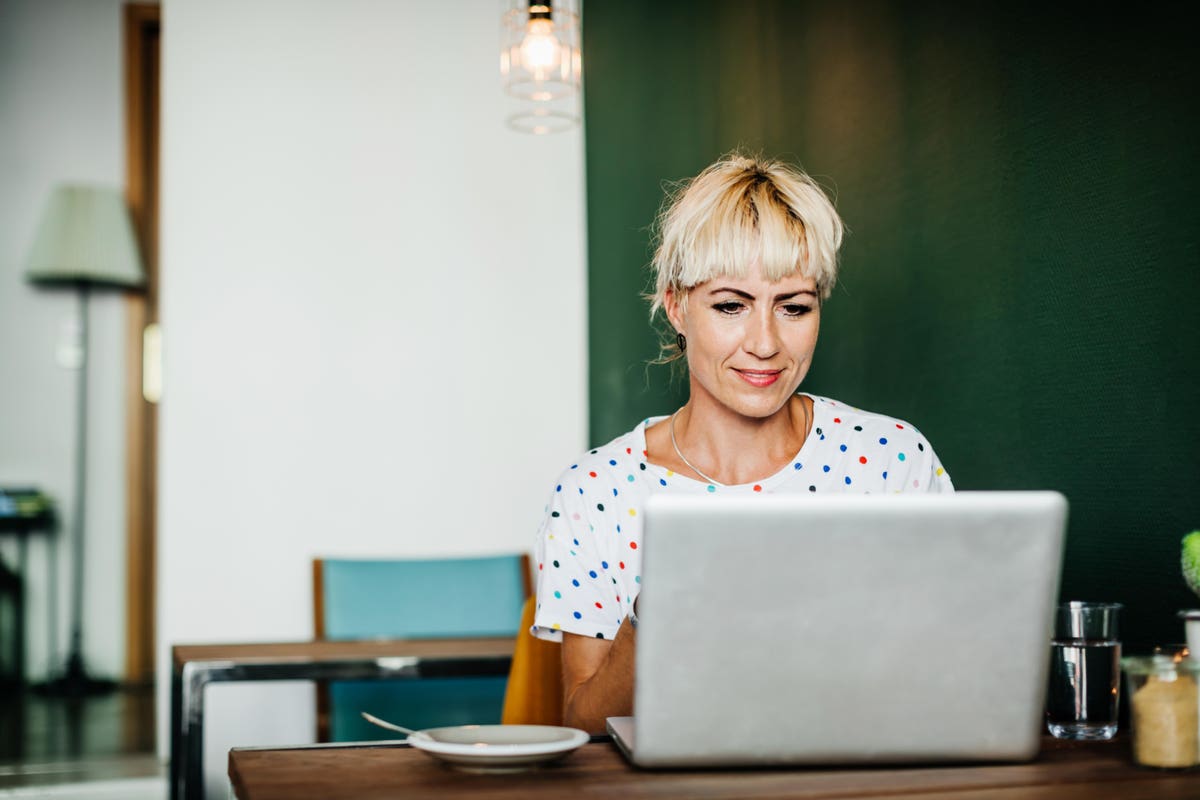