Photograph: Westend61/Getty Images It has been a miserable time to be a saver – interest rates, which were already poor, have fallen further since the Bank of England cut its rate to a record low. At the same time, workers lucky enough to have kept their jobs during the coronavirus […]

It has been a miserable time to be a saver – interest rates, which were already poor, have fallen further since the Bank of England cut its rate to a record low. At the same time, workers lucky enough to have kept their jobs during the coronavirus pandemic have saved thousands of pounds – and now they are looking at where to put it. Total retail bank deposits in the UK have jumped by £78bn since the start of the Covid-19 crisis.

Perhaps it is no wonder that online trading in shares by small investors has taken off in recent weeks, with evidence of working-from-home employees dabbling in the markets on the side.

Hargreaves Lansdown, the biggest trading platform, reported a dramatic 221% rise in the number of trades placed between 24 March and 30 June compared with the same period last year. Interactive Investor, another of the big platforms, said its trading numbers were up 119%.

The sensible option for your new savings is to build up a rainy day fund equal to three months of your pay and to put additional sums into your pension and gain the tax relief. But what if you want to buy shares or funds to spice up your returns? How do you actually go about putting your money into an investment, without being bamboozled in the process?

There are about 25 reputable firms offering DIY trading platfoms, where you open an account and then choose which stocks or funds you want to buy. You will need to use one of these to get started.

Crucially, you receive no advice on what to buy and no recourse to compensation should your shares collapse in value. However, you are likely to get access to performance data and research.

To sign up, most sites ask for your national insurance number, your addresses over the past three years (they will not like it if you have moved more than twice in that period) and your debit card details. And you have to be over 18.

You are likely to be asked to confirm your identity in some way, which may involve the site sending a letter to your home address, so it will take a few days before you can start investing.

It will make sense to open an Isa account with the trading platform, so the gains you (hopefully) make buying and selling shares and funds will be tax free.

Generally, you will have to pay a fee for managing the account – a percentage of how much money you keep at the site or a flat-rate annual charge. If you buy into a fund, you will also have to pay the manager’s charge, which is typically about 1% to 1.5% a year but some sites will partly discount that.

The Lang Cat, a Scottish consultancy, every year analyses the various platforms’ costs and charges. For DIY investors, it recommends iWeb, Vanguard Investor and Interactive Investor.

The iWeb site is the Ryanair of investing, offering a cheap and basic no-frills service. The website looks a bit old-fashioned but it is ultimately owned by Lloyds Bank, which will give confidence to a lot of investors. It costs £25 to open an account, then there is a £5 flat-rate charge for each deal. You can choose from thousands of UK, European and US shares, exchange-traded funds and 2,000 conventional funds. It is near impossible to beat iWeb on price.

VanguardInvestor.co.uk is the British arm of the world’s biggest fund management company and is also super-cheap. Vanguard is the king of index funds, allowing you to match the performance of indices such as the FTSE 100 or the S&P on Wall Street while charging as little as 0.06% to hold a fund. They also have cheap ready-made portfolios, called LifeStrategy funds, which give you a mix of global shares and bonds.

Interactive Investor (ii.co.uk) is good if you have maybe slightly more to invest. Lang Cat’s Mark Polson says of it: “The fixed fee is really useful for larger pots, service is improving, good for share trading, nice app and no exit fees.” The company recently set out a new flat-fee structure, with investors paying £9.99 a month, which includes one free trade a month.

These are the websites that don’t give you advice but do take you through a process of helping you understand how much risk you are happy to take and then provide ready-made investment options. Lang Cat recommends Hargreaves Lansdown, Fidelity Personal Investing and AJ Bell Youinvest.

Hargreaves Lansdown is the UK’s biggest investment website, with a long history of good service, although critics say it is relatively pricey. It has an annual charge of 0.45% of sums invested up to £250,000, plus £11.95 for each share deal, dropping to £5.95 for 20 or more deals in a month.

Fidelity Personal Investing is regarded as easy to use. It has an annual service fee of 0.2% to 0.35% of the sum invested, plus a dealing charge starting at £10 for a single trade but dropping for regular users.

AJ Bell Youinvest offers lots of ready-made portfolios and investment ideas. For share dealing, it charges £9.95 to transact a deal, plus 0.25% of the value of the shares in your account up to a maximum of £7.50 each quarter.

What should you buy?

If we knew the answer to this we probably wouldn’t be here now. But you can often see what other people are buying, if that helps. Interactive Investor says the top traded shares over its platform in August were Boohoo, BP, Amigo, Lloyds and Cineworld. The list also includes a small fintech stock, [email protected] Capital, which appears to have caught the eye of day traders.

Fundsmith Equity remains top of the sales charts for funds but the long dominance of Vanguard’s cheap index funds is slipping under an onslaught of Baillie Gifford funds, which have enjoyed turbo-charged returns in recent months.

The golden rules of investing

Before you leap into share buying, remember the following:

Invesco is named as the worst performer among the major investment firms in the latest Spot the Dog analysis of investment funds.

The report, which has been published regularly since the mid-90s, names and shames stock market investment funds that have consistently delivered poor returns in the markets they invest in. To gain a dubious place on the list, a fund has to underperform for three consecutive years.

Jason Hollands of Bestinvest, compiler of the report, said the “biggest beast” in the biannual parade of losers was the Invesco High Income fund, which has lost investors a third of their money over the past three years.

Invesco High Income was at one time managed by Neil Woodford, who left in 2014 to open his own funds – and investors who followed him were ensnared in one of the worst debacles in recent fund management history. Yet those who stayed with Invesco did little better, with his replacement, Mark Barnett, ousted this year after persistent underperformance.

Four of Invesco’s funds appear in the bottom 10 performers in the Spot the Dog “big beast” table.

Hollands said this year that performance disparities were wider than usual, with Covid-19 wreaking havoc on markets.

Sat Sep 12 , 2020
(E!/Kobal/Shutterstock) On Tuesday 8 September, after 14 years and 20 seasons, Kim Kardashian announced the end of Keeping Up With The Kardashians (KUWTK). The 39-year-old released a short five-paragraph statement on Instagram and Twitter to her combined 254 million fans across the platforms. It was somewhat understated for a family […] 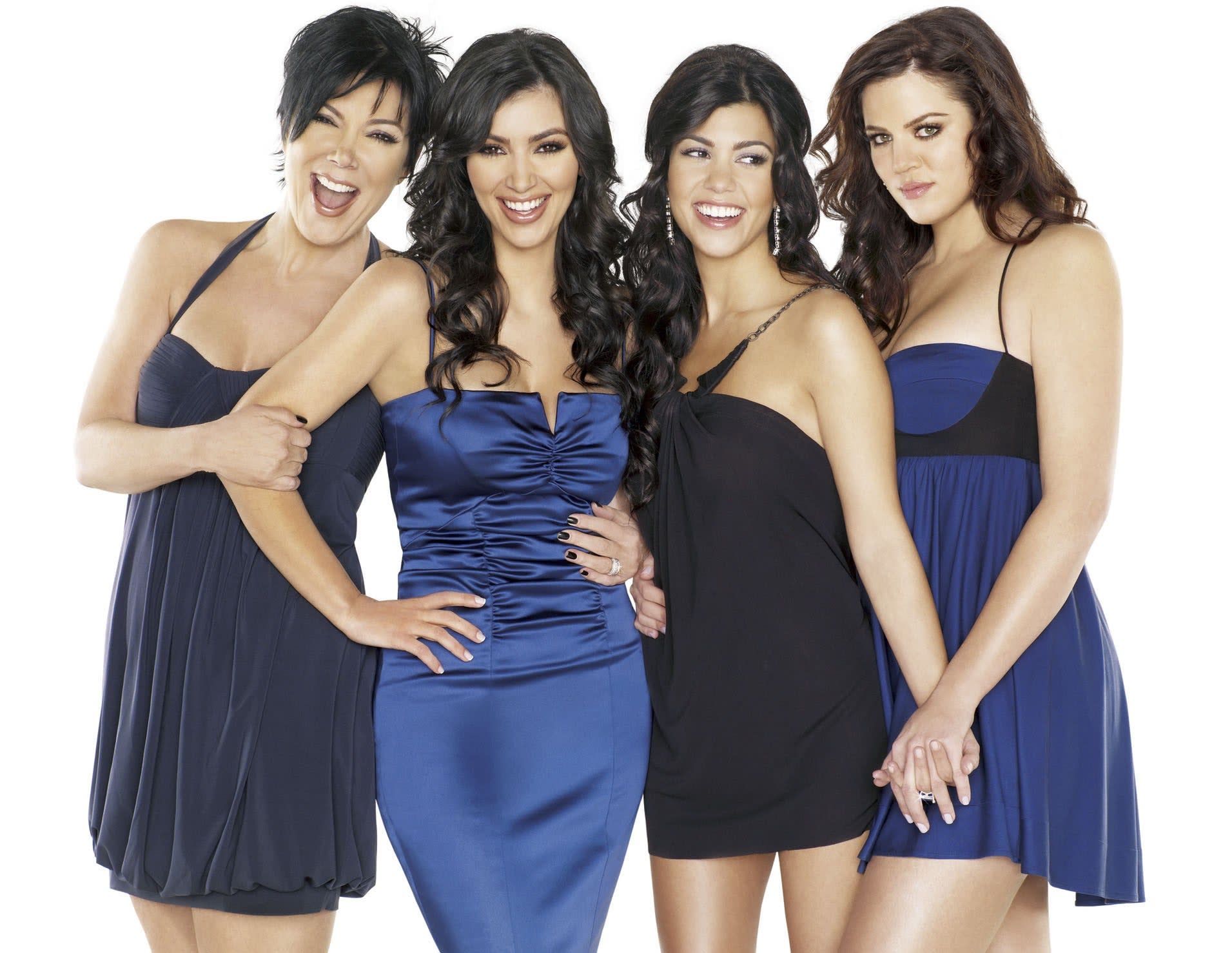