Elizabeth WarrenCan Biden find a third way between Trumpism and Obama-era globalism? Left seeks to influence Biden picks while signaling unity Schwarzenegger says he would ‘absolutely’ help Biden administration MORE (D-Mass.) signaled concerns on Monday about the framework of a bipartisan coronavirus relief package, the latest sign of skepticism from progressives in both chambers.

Warren, speaking to reporters in the Capitol, stressed that there isn’t even legislative text on the bicameral framework, but raised red flags over several areas including a GOP push for protections from coronavirus lawsuits.

“There’s no agreement yet. I am very worried that the dollar amount is too low, people need help. Folks who’ve been getting an extra $600 of unemployment relief are barely making it. Cutting that in half, does not make their lives easier,” she told reporters.

Warren also said she is “very worried about where the liability provisions land” in ongoing negotiations.

A bipartisan, bicameral group of lawmakers unveiled a $908 billion framework last week, which they are currently ironing out behind closed doors as they try to draft text for their proposal.

The bill includes, among other provisions, $160 billion for states and cities — a top priority for Democrats — $180 billion for unemployment insurance and $288 billion for more small business assistance through the Paycheck Protection Program.

But members of the group haven’t yet finalized language on protections from coronavirus-related lawsuits, a serious sticking point to any agreement, and are still trying to iron out the language on more state and local funding, which garners strong pushback from.

The lack of a second round of payments has drawn pushback from fellow progressives including Rep. Alexandria Ocasio-Cortez

Warren didn’t draw a hard red line on needing to include another round of checks, but noted that it “depends on how much help is there.”

“Direct checks are an excellent way to get money into the hands of people who desperately need it,” Warren said. 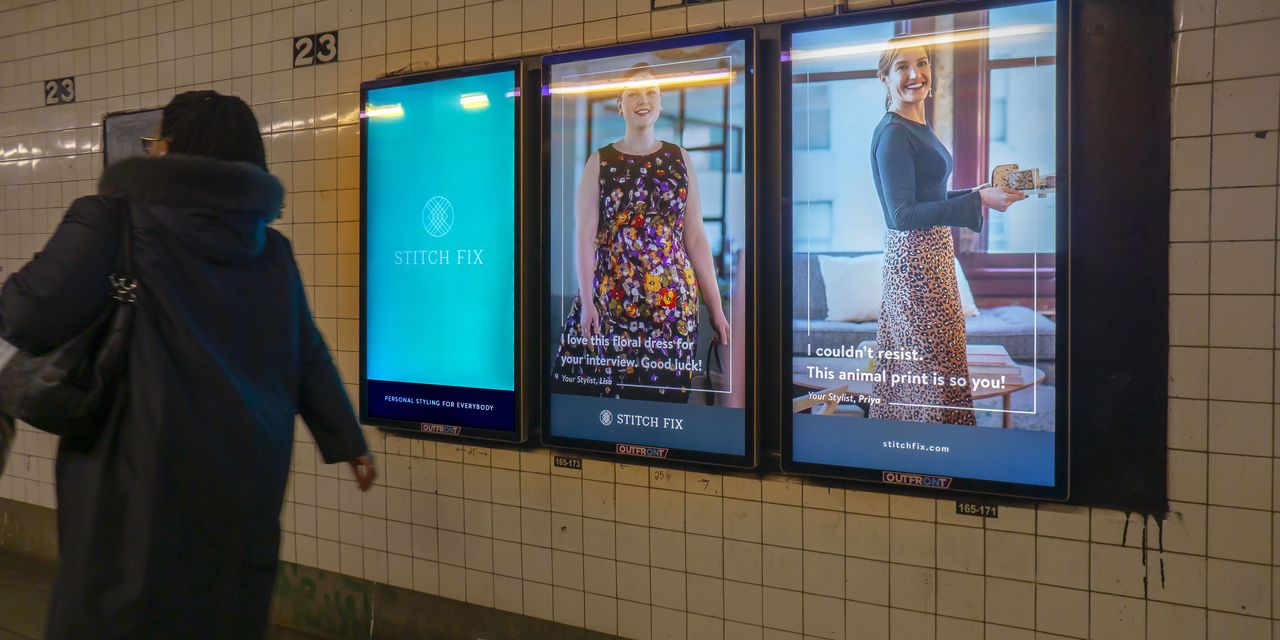