CLOSE Ken Daniels is passionate about one message in particular: Addiction is ruthless. It is a nondiscriminatory disease, and those afflicted should not feel shame, he says.  It is a subject Daniels came to embrace because of a devastating personal loss — a loss he and his wife have turned into a […]

Ken Daniels is passionate about one message in particular: Addiction is ruthless. It is a nondiscriminatory disease, and those afflicted should not feel shame, he says.

It is a subject Daniels came to embrace because of a devastating personal loss — a loss he and his wife have turned into a mission. The Jamie Daniels Foundation, named after their son who died in December 2016 after ingesting a synthetic opioid, focuses on supporting substance abuse prevention and recovery programs. This week a fundraiser featuring a who’s who in the hockey and entertainment worlds will double as a roast of a hall of famer.

Scotty Bowman said yes as soon as Daniels, the play-by-play announcer for the Detroit Red Wings, asked if he was interested in being the subject of the event. In fact, Bowman said yes more than a year ago, around the time the foundation was putting on its first celebrity roast with Mickey Redmond.

“It was evening, I was at the driving range,” Daniels said Monday. “Scotty was talking about coming in for Mickey’s roast and I said ‘Scotty, I need someone to roast next year. Are you willing to do it?’ And he said sure, whatever you need.

“It was that simple.”

The pandemic made it impossible to have an in-person event; the virtual program will be televised 8-9:30 p.m. Wednesday on Fox Sports Detroit and streamed at foxsports.com/detroit. Viewers can make online donations to the foundation while watching.

Daniels describes the event as a roast-and-toast, one that features Wayne Gretzky, Jack Nicklaus, JK Simmons, Jim Leyland, Dick Vitale, Red Berenson and several Wings who played for Bowman when he coached the Wings (1993-2002). Some of the guests will share stories about Bowman; others about addiction.

As much as the program is meant to bring laughter, the underlying message is deadly serious. The Daniels family was stunned when they learned Jamie was abusing prescription medicine in January 2015, four months prior to his college graduation.

“My son was at Michigan State, someone said, ‘Hey, try this, a doctor prescribed it, it can’t kill you,” Daniels said. “Within five days, my son was addicted. Jamie should have known to take nothing, but they’re kids and they don’t know.

“People have this misconception of what an addict is, and that’s why our mission with the Jamie Daniels Foundation is to end the shame and stigma of what substance abuse disorder is. You don’t know what the face of addiction is. There are no socioeconomic boundaries. You don’t know.”

The event was supposed to take place in August, but Daniels realized in mid-April it had to be virtual. He also knew it had to happen.

“For those struggling with substance abuse disorder, COVID exacerbates the issue because of isolation,” Daniels said. “Overdose rates are way up in the state since COVID hit.”

University of Michigan experts say the pandemic has affected those with substance abuse issues in several ways and overdoses were up nearly 20% January-April 2020 compared to January-April 2019.

“If 4 million young adults get their wisdom teeth pulled across the U.S., 50,000 of those will have a substance abuse disorder attached to it. Because it’s too easy for doctors to say, here’s some oxycodone, here’s whatever you need, here’s some Vicodin when Tylenol 3 and Ibuprofen will work just as well,” Daniels said.

“That is what we are trying to do, to educate people. … People have to know that just because your doctor prescribes you an opioid doesn’t mean you have to take it.”

Who’s getting roasted: Scotty Bowman, who coached the Red Wings to three Stanley Cups and is the NHL’s winningest coach.

Who’s at the helm: Dave Hodge, formerly of “Hockey Night in Canada,” is the emcee. The hosts are comedians Ian Bagg and Gerry Dee.

How you can help: Go to JamieDanielsFoundation.org to make a donation and bid on auction items including an opportunity to golf with Mickey Redmond, an Alaskan fly-fishing trip and an autographed Tyler Bertuzzi jersey.

Contact Helene St. James at [email protected] Follow her on Twitter @helenestjames. Read more on the Detroit Red Wings and sign up for our Red Wings newsletter. Her book, The Big 50: The Detroit Red Wings will be published October 13 by Triumph Books. To order, go to Amazon or Barnes & Noble.

Protect your money from scammers this Halloween

Tue Oct 13 , 2020
Due to the COVID-19 pandemic, there’s no doubt Halloween will look different this year. If you are still celebrating, there are some steps you can take to protect your cash. Shopping for costumes is often when people lose money, especially if they shop online. You need to do the research […] 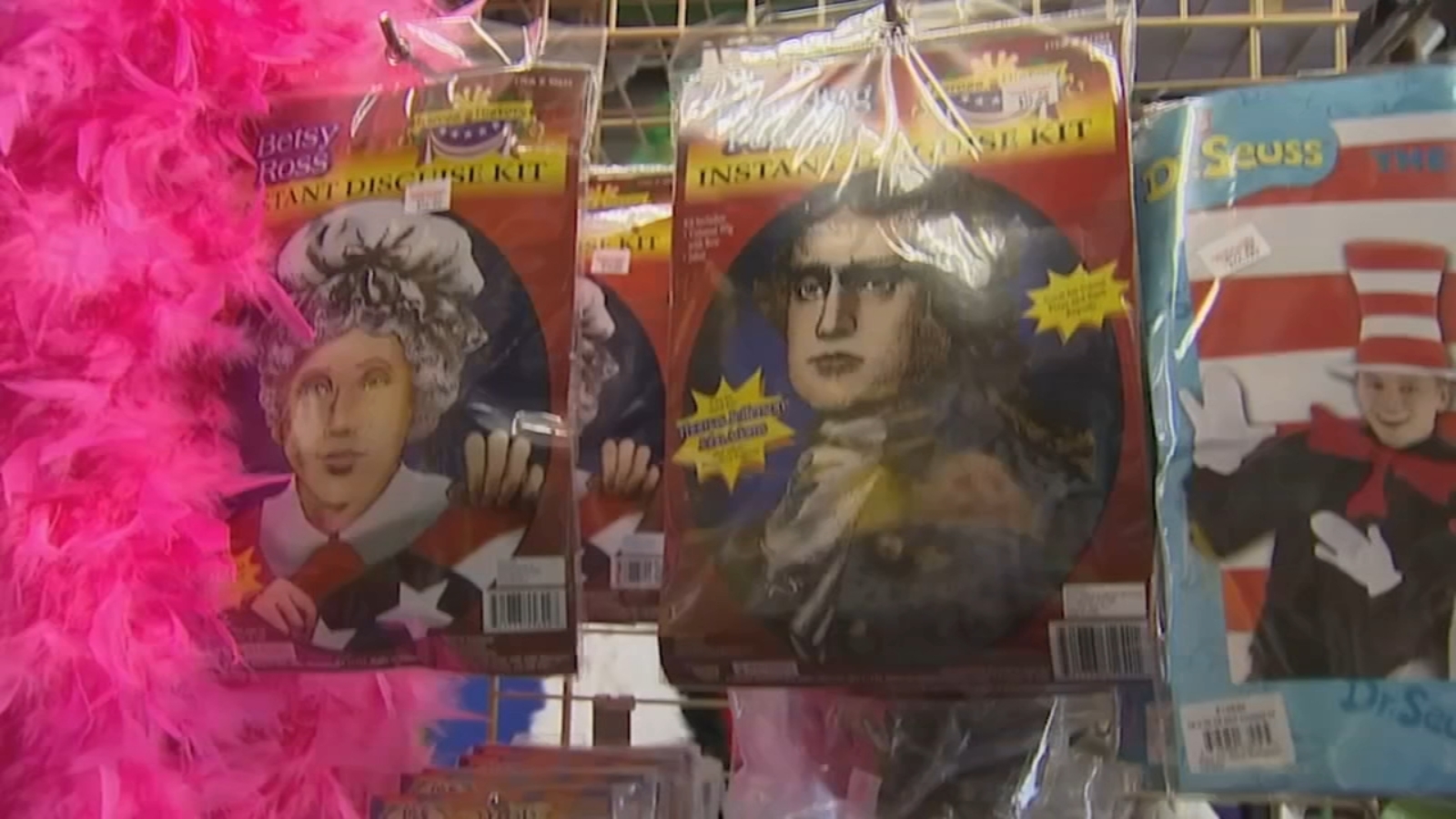