The dictionary definition of insurance is an arrangement by which a company or the state provides guaranteed compensation for specified loss, damage, illness, or death in return for payment of a premium. Unfortunately, there is no such way of insuring the world against a pandemic. Steps can nevertheless be taken […]

The dictionary definition of insurance is an arrangement by which a company or the state provides guaranteed compensation for specified loss, damage, illness, or death in return for payment of a premium. Unfortunately, there is no such way of insuring the world against a pandemic.

Steps can nevertheless be taken to make economies more resilient to such crises, much as insurers tend to insist on adequate provision against the risk of fire, flood damage and other forms of catastrophic loss.

We’ve not been good at that, as both the global financial crisis and now the Covid contagion have all too painfully demonstrated. We must do better in future, for one thing is certain, whether it be a pandemic, financial crisis, or my best guess for the next big one, a particularly effective cyber attack, sooner or later there will be another such event.

Very high on that list of potential threats must be climate change. Whether you believe it man-made or not, it is surely worth insuring against, for the costs of not doing so, should the science turn out to be correct, are off the scale.

In its latest “Economic Outlook”, the Organisation for Economic Cooperation and Development puts the total, worldwide two year cost of the pandemic at $6 trillion, or around 5 per cent of lost global output. In a worst case scenario, where vaccine roll out is slow and relatively ineffective, it would be higher still at $10 trillion.

In terms of our own experience here in the UK, the relative numbers look even worse. In his recent spending review, the Chancellor, Rishi Sunak, estimated that total public expenditure on Covid mitigation over two years would be £335 billion, or more than twice the annual budget in normal times of the healthcare system. On top of that, there is the wider damage to mental and physical wellbeing. Lost opportunity and lifestyle deprivation might be counted as further costs still.

Despite all these outgoings, we are still not on top of the crisis. Good value for money it is not, with infection, hospitalisation and death rates climbing anew. We seem to be back where we started, and back with the same old therapies of economically crippling lockdown.

No Western country has emerged well from the Covid crisis, but the UK’s record has been particularly poor, shamefully so in some respects; Britain’s fatality rate is among the highest in the OECD, its recession one of the deepest, and its forecast recovery one of the slowest.

To be fair, the UK has done better than many others in protecting employment, it has been swift to approve new treatments and vaccines, and in a rare sign of forward thinking, it has secured what appear to be adequate supplies of the most promising vaccines. There is still therefore some chance of redemption.

But otherwise it’s been just one costly wrong turn after another, starting with the most basic of the lot – failure to articulate a coherent, evidence-based approach to crisis management.

As a result, we were too slow to lockdown in March, and despite the evidence from Northern Italy, allowed the continuation of superspreader events such as the Cheltenham Festival. Things carried on in much the same vein.

Acute shortages of PPE, the discharge of infected patients from hospitals into care homes, the complete shambles of the Government’s test, track and isolate strategy, the failure to use the brief summer respite to prepare for an inevitable second wave… I could go on.

That virtually all Western governments have struggled to cope is not really an excuse. Ministers and their officials seem to have been at the mercy of events throughout, with the inability to record thousands of new infections in Wales and early problems with the mass vaccination programme being only the latest examples of state ineptitude. Incompetence breeds contempt, with the result that we are seeing a steady erosion of compliance with Government directives. Ministers are perilously close to losing all control of the whole affair.

Despite those trillion dollar costs, progress in the globally applicable solutions needed to bring the pandemic to a final close is still painfully slow. If just a small fraction of the amounts spent in the West supporting lockdown strategies had from the start been focused instead on diagnostics, treatments, vaccines and expansion in healthcare capacity, the crisis would very probably now essentially be over.

The savings from shaving even a week or two off the present madness of restrictions would be huge. More broadly, the pandemic has once again revealed a basic lack of resilience in Western economies to external shocks.

Climate change is not really comparable to a pandemic or a financial crisis; it’s on a slow burn. Vested interest, moreover, makes it hard to act on until its consequences are upon us. Yet the principles of insurance still apply. Any cost attached to current mitigating strategies, including the transition to carbon neutral economies, is likely to be tiny against those of a catastrophic, climatic event further down the line. 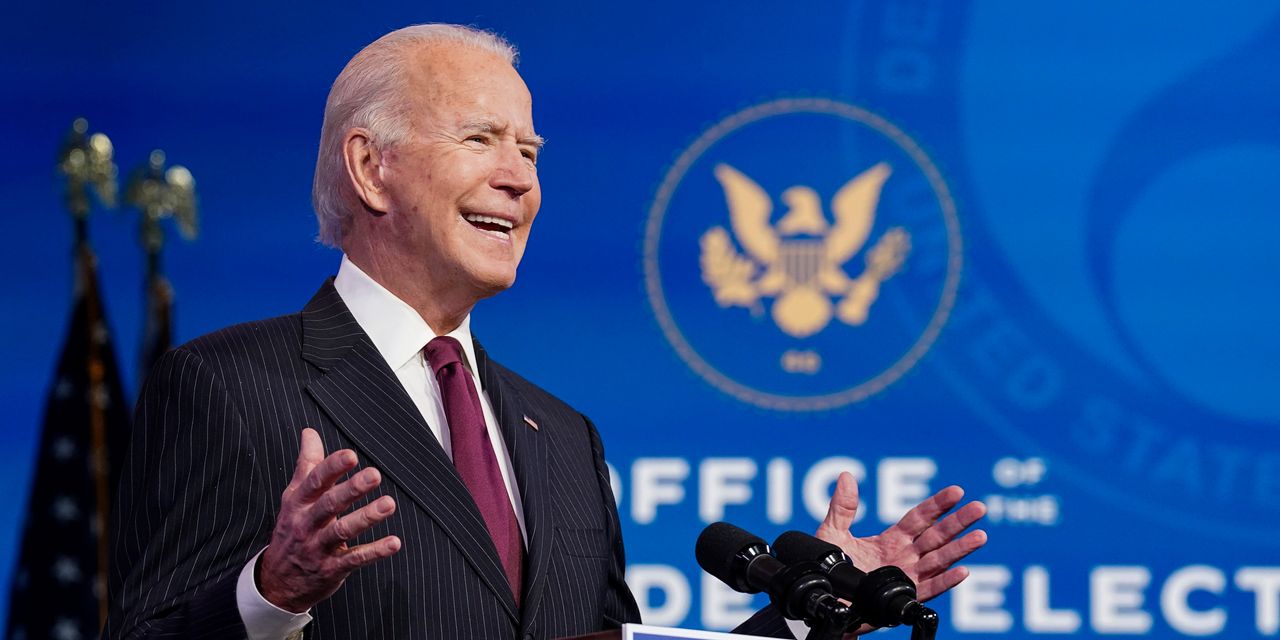