Students take part in a protest in Leeds yesterday despite the A-levels U-turn – Danny Lawson /PA Universities ‘will struggle to cope’ with student influx After the A-levels climbdown, universities have told the Government they will need more money if they are to take more students this year. Vice-chancellors met officials for […]

Universities ‘will struggle to cope’ with student influx

After the A-levels climbdown, universities have told the Government they will need more money if they are to take more students this year. Vice-chancellors met officials for talks last night, as they attempted to thrash out a deal to secure thousands of school leavers their first-choice university. They asked for “significant” financial support so they could “scale up” places this year and next. It comes as the official in charge of Ofqual is under threat of the sack in the wake of the exam grades fiasco. Sally Collier, the quango’s chief regulator and chief executive, has not spoken publicly since the humiliating U-turn in which its algorithm was ditched in favour of teachers’ grades. In today’s cartoon, Blower imagines a particularly chaotic episode of University Challenge.

Meanwhile, Boris Johnson is resisting calls for an autumn reshuffle despite a mounting Conservative backlash that a series of coronavirus-related mishaps have left the Government being “laughed at”. The Prime Minister will only make minor changes to his Cabinet after the summer recess – before a full “reset” in the new year, once the Brexit transition period ends on December 31. Gavin Williamson is expected to remain in post despite backbenchers calling for him to quit. Sketchwriter Michael Deacon watched the Education Secretary unleash a “torrent of head-spinning gibberish” as he defended himself over the exam grades fiasco.

Travellers will be tested for coronavirus instead of being forced to quarantine for two weeks under plans to be discussed by Cabinet ministers next week. Ministers are due to meet in a Cabinet Covid committee to consider options that include testing passengers between five and 10 days after their arrival to let them shorten their 14 days of self-isolation if they prove negative. It comes amid growing evidence that seasonal factors could influence the evolution of the current pandemic. Experts predict human-to-human transmission will become more widespread in winter, with Covid-19 potentially thriving in cold, dry air.

Drivers could soon watch films while on the move

Will it soon be mirror, signal, manoeuvre… Netflix? Motorists could be allowed to take their hands off the wheel to send a text or watch a film by next spring under proposals for self-driving technology being considered by ministers. The Department for Transport is looking at plans to permit advanced lane-keeping systems in cars that would allow hands-free driving on British roads for the first time. Read more about the proposals for regulations to be amended, allowing drivers to watch films as well as send and read mobile phone messages.

Hollywood royalty | It has been mere months since they moved to California in pursuit of a new freedom – and weeks since laying down roots. But the Duke and Duchess of Sussex have wasted little time in getting their new careers off to a flying start, according to sources. The couple are reported to have been “quietly shopping an idea for a project around town”, with the Sussexes pitching as “joint producers”.

Around the world: Mali president held in military coup

The president of Mali was arrested by soldiers in a coup d’etat, sending shock waves across a region already buckling under the pressure of the fastest-growing jihadist insurgency on Earth. Read Africa Correspondent Will Brown‘s dispatch from Nairobi. View more of today’s best pictures.

Restaurant closures | Pizza Express has confirmed it will shut 73 outlets and axe 1,100 jobs as chains buckle under the pressure of Covid-19. The firm said it had been forced to make “incredibly tough” decisions to ensure the future of the business and protect more than 9,000 jobs. It comes after the company was put up for sale by its Chinese owners.

Creamed-corn, cheddar and spring-onion toasties | Fresh chilli takes this to the next level for a light evening meal. Read the recipe. For more inspiration, try our Cookbook newsletter.

It is August, which means that “celebrities in bikinis” season is in full swing. But do stars like Halle Berry who post pictures of themselves online offer a positive take on ageing and body image? Bethan Holt examines the not-so-humble art of the celebrity bikini selfie.

Wed Aug 19 , 2020
(Bloomberg) — Californians just saved themselves from what would’ve been the biggest coordinated blackout of all time. Now on to the next crisis: Dry lightning and extreme heat that together ignited 155 fires within 24 hours and are setting off more. On Tuesday — just as California was preparing to […] 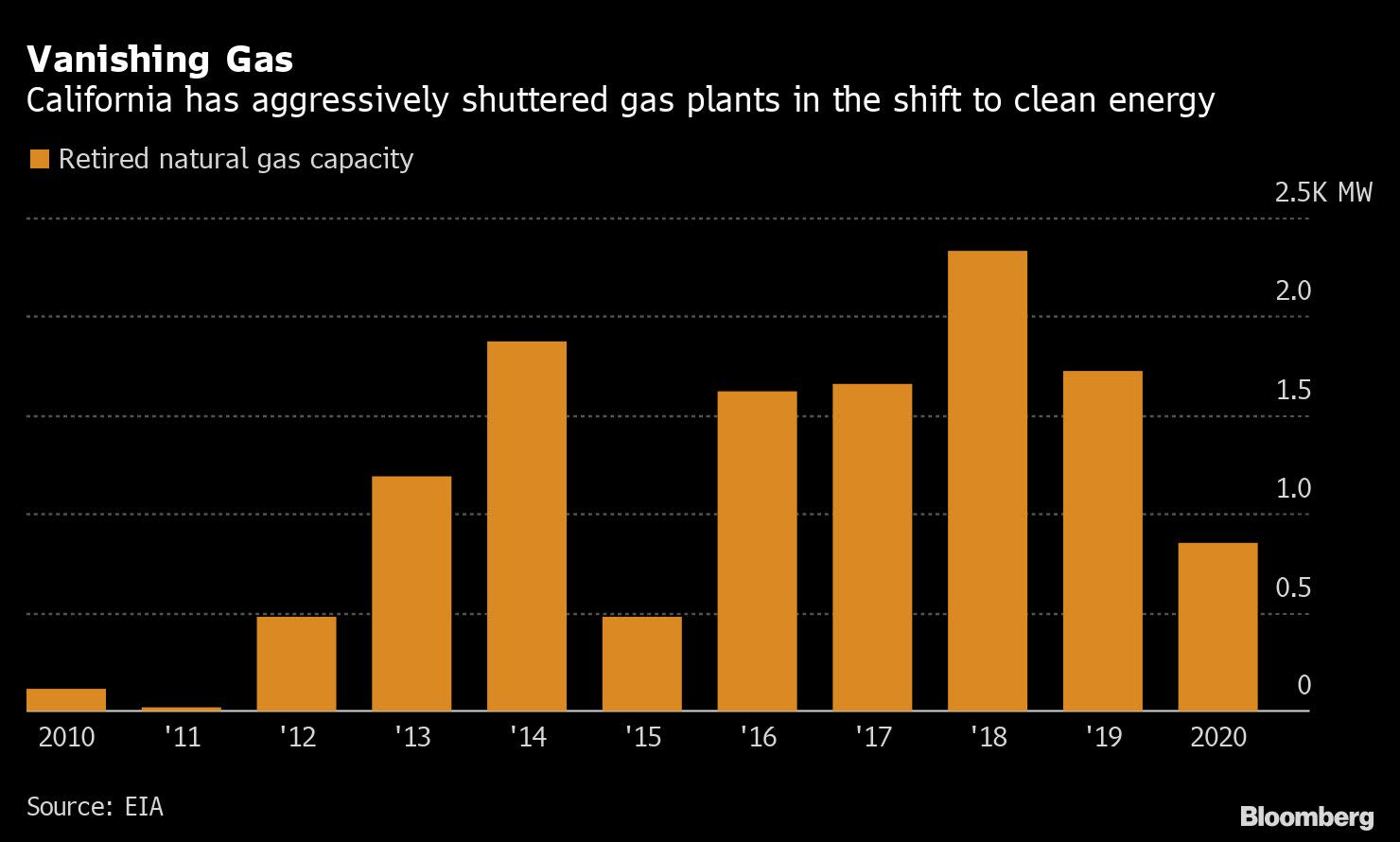