Generational wealth is about more than how much money you have — though money is, of course, a key part. To Shelley Halstead, founder and director of Black Women Build-Baltimore, generational wealth is also about habits as small as packing your lunch instead of buying it out, or what you […]

Generational wealth is about more than how much money you have — though money is, of course, a key part.

To Shelley Halstead, founder and director of Black Women Build-Baltimore, generational wealth is also about habits as small as packing your lunch instead of buying it out, or what you and your family talked about around the dinner table.

“My parents budgeted, and I learned that it was just part of growing up,” Halstead tells CNBC Select.

As a result, the carpenter and former firefighter was well prepared to start her nonprofit in 2017 after working as a union construction worker. She now passes on what she’s learned by training Black women in carpentry, electrical and plumbing while helping them build wealth through buying and restoring vacant houses.

“I came from a very stable background,” says Halstead. “What I know how to do is build stuff, and I have some ideas about how to create a community that I want to live in.”

CNBC Select spoke with Halstead about generational wealth, and why it’s so important to help Black Americans reach the middle class.

What is generational wealth?

Generational wealth refers to any kind of asset that families pass down to their children or grandchildren, whether in the form of cash, investment funds, stocks and bonds, properties or even entire companies.

One of the most common ways that people inherit and pass on generational wealth is with real estate, which is what motivated Halstead to start Black Women Build.

“You enter the middle class through homeownership, right? That’s the leap. You’re able to understand that you’re building equity,” she says.

And equity makes a difference: When you sell or refinance your home, you can draw on your equity and leverage it to grow your wealth more or improve your life in other ways. This could include moving to a more expensive house, making home improvements, padding your retirement, paying for your child’s college tuition or investing in a business venture with the potential to increase your income. This allows for a kind of social mobility and risk taking that people without wealth simply can’t afford.

Halstead, who between the age of 30 and 35, bought and rehabbed four homes, also believes that generational wealth comes in the form of education, too. Her parents taught her about budgeting and helped her understand borrowing and credit so she was confident when she set out to build her own wealth through homeownership. She also considers her carpentry skills a form of wealth to pass along to others, as they can save a person thousands in renovation costs and quickly help increase a property’s value.

Who has generational wealth?

Baby Boomers hold the majority of U.S. wealth, Bloomberg reported in October, citing Federal Reserve data. Their share of the pie equates to $59.6 trillion, or twice Generation X’s $28.5 trillion and more than 10 times than millennials.

Millennials, who are the biggest generation in the workforce, control just 5.19% of U.S. wealth and would have to quadruple their wealth in order to match what Baby Boomers had at their age.

In addition to age-based wealth disparities, the racial wealth gap in the U.S. is larger today than it was in 1960 due to the legacy of redlining, a practice in which banks impose obstacles like higher APRs, fewer loan approvals and higher risk profiles for mortgage applicants in historically Black communities.

“Baltimore was ground zero for redlining,” says Halstead. Unfortunately, for many first-generation homeowners today, simply getting in on the real estate market after a lifetime of saving up is not enough to get ahead compared to those who inherited property.

“They’ve already missed out on 20 years of appreciation, so they’re buying at a higher price,” says Halstead.

Not to mention, there is a stark pattern of discrimination in the home appraisal process in the U.S. Research shows that the average difference between home appraisals in majority-White neighborhoods compared to those that are predominantly Black and Latinx was $164,000 in 2015, up from roughly $86,000 in 1980. Lower appraisals limit the amount of equity that a homeowner can earn from their home if they were to sell or refinance, since it’s valued at less than comparable houses in another neighborhood.

How generational wealth impacts your ability to save

Having wealth helps you earn more — Halstead sees it every day.

The average out-of-network ATM service fee is $4.64 per transaction, which adds up quickly.

“It’s really hard to start from this position to create wealth,” says Halstead.

Homeownership is perhaps the most common way families can build generational wealth, but there are lots of little steps to getting there.

However, Halstead argues that generational wealth can accumulate quicker when you apply what you know about budgeting, spending and saving to all areas of your financial life, as she learned her parents as a child.

Of course, you’ll need to maintain a good credit score so you can qualify for the most competitive loans with lowest APR.

And if you’re fortunate enough to have a steady source of income with discretionary money to spare, take advantage of compound interest and apply simple principals like “pay yourself first” in whatever small, consistent ways you can until you start seeing your savings grow. (Check out these 5 tips to make savings easier.)

CNBC Select estimated that you could save $1,000 in a year by putting aside $20 per week into a high-yield savings like the Marcus by Goldman Sachs High Yield Online Savings. CNBC Select rounded up the best high yield savings accounts, and all of the options have no fees and no or low minimum balances, so you could begin right now.

Start small. After making incremental deposits each week, you may notice areas in which you can cut back and save more than $20 per week. Build some momentum, and it can become even easier to save.

Once you’ve established an emergency fund, you can start investing, prepare for homeownership or consider entrepreneurship to build a legacy of your own.

Editorial Note: Opinions, analyses, reviews or recommendations expressed in this article are those of the CNBC Select editorial staff’s alone, and have not been reviewed, approved or otherwise endorsed by any third party.

Could Etsy Be a Millionaire-Maker Stock?

Sat Nov 14 , 2020
Shares of online homemade goods marketplace Etsy (NASDAQ:ETSY) have taken a beating since the company’s third-quarter update at the end of October. At their peak, shares were up over 200% in 2020 alone, so a breather was inevitable. But positive COVID-19 vaccine news from Pfizer and BioNTech added fuel to […] 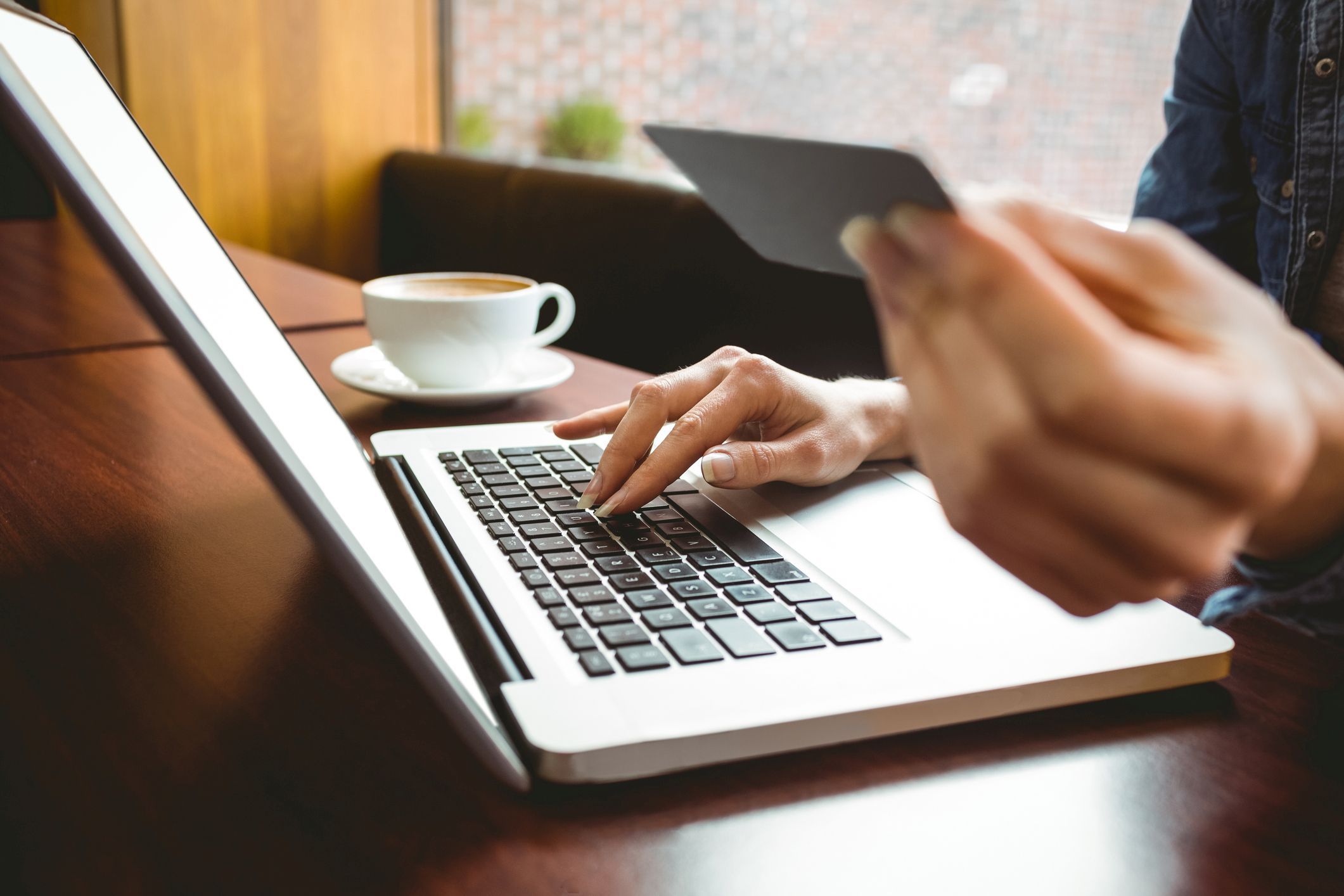