Britney Spears at a movie premiere in Hollywood, California on 22 July 2019: VALERIE MACON/AFP via Getty Images Fans of Britney Spears are using the hashtag #FreeBritney to demand that the singer is given control over her career and personal affairs. Spears, 38, remains under a legal conservatorship which renders […]

Fans of Britney Spears are using the hashtag #FreeBritney to demand that the singer is given control over her career and personal affairs.

Following an alleged “breakdown” in 2007, Spears has been under her father Jamie’s guardianship since 2008.

For the past 12 years, Spears’s father, together with an attorney named Andrew Wallet, have controlled the singer’s assets. The agreement also includes being able to restrict Spears’s visitors, communicate with doctors about her treatment, and manage her $60 million (£47,268) fortune.

Her father reportedly also negotiates all of the singer’s business deals. However, the star’s court-appointed attorney, Stanton Stein, insisted that Spears is “always involved in every career and business decision, period”.

In March 2019, Wallet resigned from his role as co-conservator. Appealing for the lifting of Spears’s conservatorship, Wallet said, “Substantial detriment, irreparable harm and immediate danger will result to the conservatee and her estate if the relief requested herein is not granted on an ex parte basis”.

Following that, Spears’s father, who last year admitted that his relationship with his daughter has “always been strained”, filed a request in September to temporarily step down from his conservator role, citing his personal health.

A judge appointed “care manager” Jodi Montgomery as his replacement. Montgomery will remain as the singer’s conservator until 22 August this year.

In early July, the singer’s mother, Lynne Spears, filed a formal request for more involvement in her daughter’s financial decisions.

Fans of the star are campaigning for the legal conservatorship to be lifted, or the singer at least be given the autonomy to hire her own lawyer.

According to a New York Times report, the hashtag #FreeBritney dates back to a 2009 fan site which disagreed with the legal agreement. The campaign gained momentum again when Spears checked into a mental health care facility in 2019.

Spears has a court hearing regarding her conservatorship scheduled for today (22 July). An online petition in support of #FreeBritney has so far accumulated over 125,000 signatures, and the hashtag #FreeBritney is trending on social media platforms.

The singer herself has not commented on the campaign, but has been active on social media and told her fans that she is doing well.

In 2007, Spears divorced Kevin Federline, who won custody of their two children. In the highly-publicised case, Federline claimed that Spears had been behaving erratically and abusing substances. Photographs of Spears shaving her head and smashing the window of a paparazzo’s were circulated widely.

In January 2008, Spears was involuntarily committed to a psychiatric hospital for a second time. Wallet and Spears’s father were then granted temporary conservatorship the following month, which later became permanent.

With an Assist from Millennials, Online Auctions Are Thriving in the Covid Era

Wed Jul 22 , 2020
Click here to read the full article. Some people still balk at buying a pair of designer loafers online and relish the tactility of trying a dress on in person; but a $1.34 million jewel encrusted bracelet or Babe Ruth’s 1921 home-run baseball bat just shy of $1 million, all […] 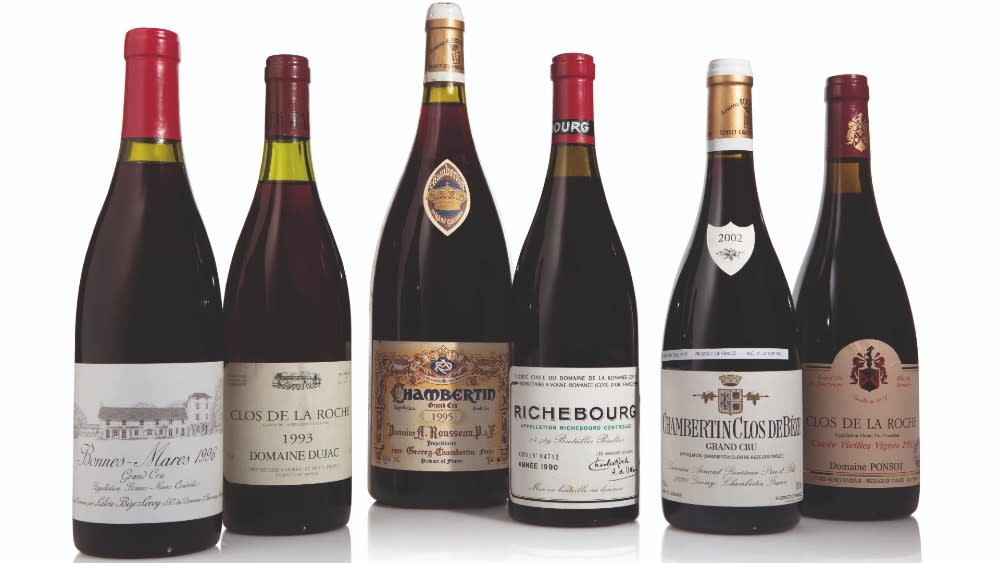