After years of searching, Facebook Inc.’s FB -1.07% encrypted messaging platform WhatsApp says it has a plan to make money from the services it provides at no cost to more than two billion users. On Thursday, the messaging service said it will soon give merchants the ability to store, analyze […]

After years of searching,

encrypted messaging platform WhatsApp says it has a plan to make money from the services it provides at no cost to more than two billion users.

On Thursday, the messaging service said it will soon give merchants the ability to store, analyze and manage their WhatsApp communications with customers Facebook’s on company servers. Currently businesses must arrange to store and handle such data for themselves.

The hosting services will eventually be accompanied by new options for businesses to market their products via WhatsApp catalogs and through Facebook’s shops and checkout carts. WhatsApp, which charges businesses for certain types of customer interactions, would profit from the embrace of those tools by merchants.

The focus on facilitating user-initiated purchases and customer service through messaging stands in contrast to the core Facebook business model of selling targeted ads. WhatsApp didn’t provide details of the timeline for the new business services or any financial projections, but Matthew Idema, WhatsApp’s chief operating officer, said in an interview that the company believes it could produce meaningful profits for Facebook.

“Hundreds of billions of dollars are spent every year by businesses to support customer service,” Mr. Idema said. “The opportunity is big and different from ads.”

Facebook bought WhatsApp in a $22 billion acquisition in 2014 that has yet to pay financial dividends. The social-media giant’s plan to monetize WhatsApp through business messages follows an abandoned attempt to force its core advertising business upon the encrypted messaging app, which was built without the data collection and targeting capacities that drive both Facebook and Instagram marketing.

The decision to focus WhatsApp on commercial interactions reflects the way the service is used by most of its users around the world. In the U.S. and many European countries, WhatsApp is used largely for interpersonal communications. But many users in developing nations—who are the majority of WhatsApp’s users—have also adapted the platform to commerce and customer service—and the company has sought to accommodate them.

More than 175 million people message WhatsApp business accounts every day, according to Mr. Idema, who says the medium has advantages for both consumers and businesses when compared with phone calls and emails. If WhatsApp can render itself as an indispensable channel for sales, it would be in a position to charge minuscule sums—perhaps fractions of a penny—to businesses every time they interact with customers on its platform. Given WhatsApp’s scale, such small fees could rapidly add up.

WhatsApp has long cultivated a reputation for stridently protecting its users’ privacy. Pursuing these new e-commerce relationships will require WhatsApp to make some carve-outs for shopping-related activities.

Storing any data about the substance of a user’s activities would be new for WhatsApp. The company has long maintained that the best way to protect users’ data from hacks, subpoenas and other snooping was to store as little of it as possible.

Rishi Jaluria, an analyst for D.A. Davidson & Co, said WhatsApp’s plan to make money is plausible and in line with features that are already being rolled out with Facebook’s Messenger product. WhatsApp’s attempts to make money from businesses’ communications with consumers have so far failed to add up to much, he said, because they have focused on basic customer service, such as the distribution of electronic airline tickets via the app.

“It sounds like this might take it further into the marketing side,” he said. “The strategy makes sense as long as they toe the line on privacy.”

WhatsApp will have to rethink how commerce-related communications fit with its stance on privacy and encryption. The platform will notify users that such communications are being stored by businesses—possibly on Facebook-owned servers—Mr. Idema said. And the shopping-related features of the app will be visibly differentiated from user-to-user messaging.

Mr. Idema, who joined WhatsApp from Facebook in 2017, said neither WhatsApp nor Facebook will be using the messaging data hosted by Facebook for its own purposes. Updates to WhatsApp’s terms of service will make that commitment formal.

“The hosting service is meant to host at the instruction of the business, and that’s it,” he said.

—which has built a $45 billion market value out of automation services for the handling of emails, phone calls and messages—provides a template for how such a business could produce meaningful revenue for a company of Facebook’s vast size, Mr. Idema said. Rather than competing with such enterprise software companies, WhatsApp would charge Twilio’s customers for access to WhatsApp’s users.

The updates now promised by WhatsApp will “make it possible to bring many more Twilio customers onto the WhatsApp Business API in a matter of minutes,” said Simon Khalaf, San Francisco-based Twilio’s general manager of messaging.

—Aaron Tilley contributed to this article.

Thu Oct 22 , 2020
Businesses hit by the U.K.’s regional lockdown restrictions have been offered a new financial support package after claims that millions in the hospitality industry were being forgotten. British Chancellor Rishi Sunak announced the fourth support package in as many months to help hard-hit firms under the country’s “tier two” COVID […] 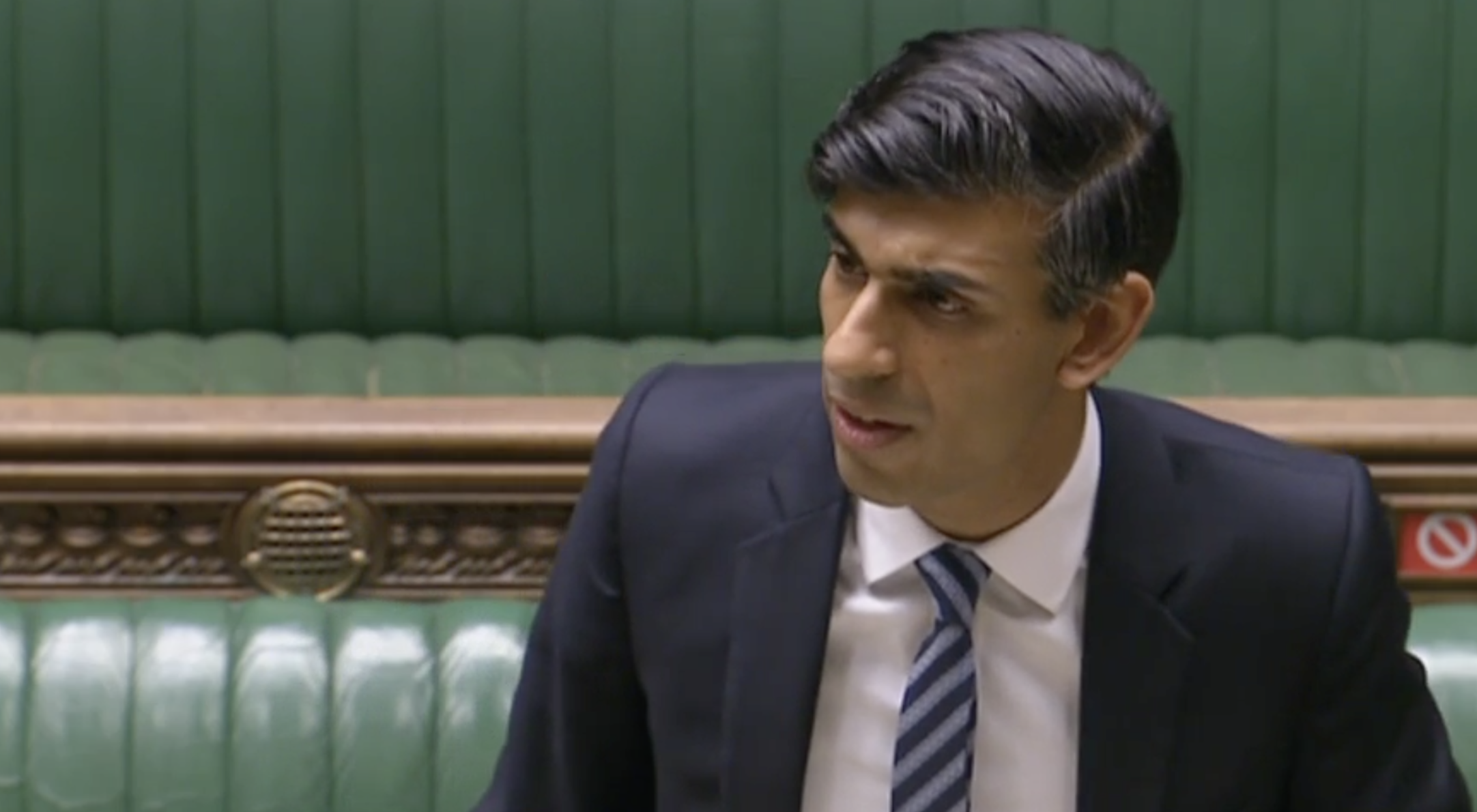