The white nationalist nicknamed the “Crying Nazi” after he was featured in a documentary about clashes in Charlottesville has been found guilty of extortion and threatening to rape a woman.

Christopher Cantwell, 39, was convicted on Monday of one count of transmitting extortionate communications and one count of threatening to injure property or reputation, according to the US Attorney’s Office for the District of New Hampshire. He was found not guilty of cyberstalking.

Federal prosecutors said Cantwell used the Telegram messaging app to threaten to rape a Missouri man’s wife if he did not give him personal information about the leader of a white supremacist group called Bowl Patrol.

Cantwell, according to prosecutors, sought the personal information of someone who went by the name “Vic Mackey”, who was believed to be the leader of the group. He also sent a series of threatening text messages because he believed members of the group were harassing him online.

Besides threatening rape, Cantwell also said he would release the man’s personal information and report him to child protective services in messages dated from 15 June 2019 until 17 June 2019.

“So if you don’t want me to come and f*** your wife in front of your kids, then you should make yourself scarce,” one message read. “Give me Vic, it’s your only out.”

Lawyers for Cantwell defended their client by stating the messages were just “obscene” and “over the top”, not actually a serious threat. But prosecutors disagreed.

“Sending threatening and extortionate messages over the internet can instill fear and emotional damage,” said US Attorney Scott W Murray with the District of New Hampshire. “I am grateful to the jury for weighing the evidence in this case and finding that this defendant’s disturbing conduct was unlawful.”

Cantwell now faces up to 22 years in prison on the two counts.

The New Hampshire resident became known for chanting “Jews will not replace us” in a Vice documentary showing the 2017 white nationalist rally in Charlottesville, Virginia. He earned the nickname “Crying Nazi” by online commenters after releasing an emotional video on Facebook about a warrant issued for his arrest.

He pleaded guilty to assault in 2018 after using pepper spray on counter-protesters during the 2017 rally and was banned from Virginia for five years due to his actions. 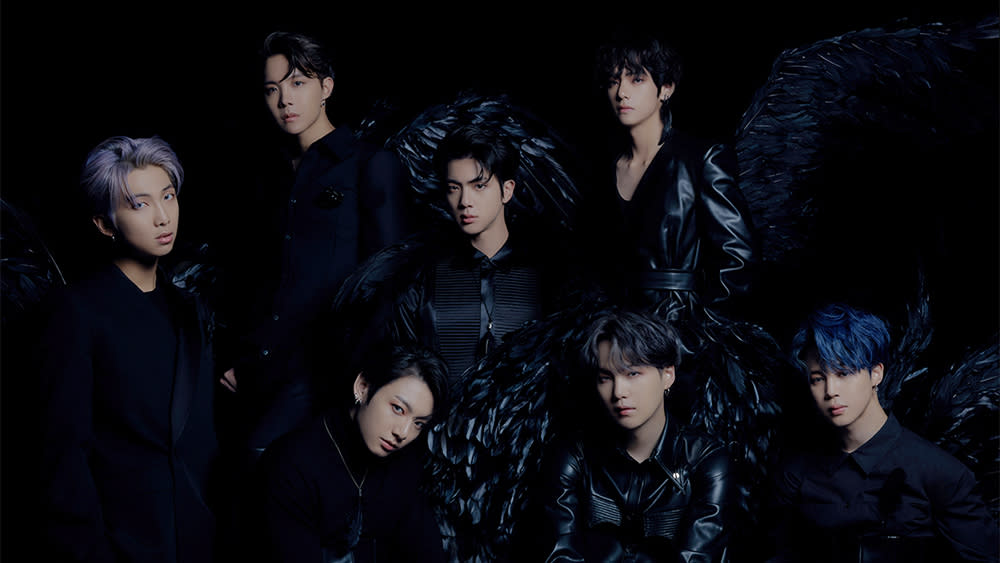