UK Prime Minister Boris Johnson has announced £2 billion to create thousands of miles of protected bike lanes and pedestrian space. There are lots of good reasons to encourage walking and cycling – active travel, as it’s called. The pandemic necessitates social distancing on public transport, which means buses and […]

UK Prime Minister Boris Johnson has announced £2 billion to create thousands of miles of protected bike lanes and pedestrian space. There are lots of good reasons to encourage walking and cycling – active travel, as it’s called. The pandemic necessitates social distancing on public transport, which means buses and trains have to ferry fewer passengers per journey. Cycling and walking are healthier alternatives and in the longer term, both have a part to play in cutting carbon emissions from the transport system, as well as improving urban air quality.

Cities across the UK are promoting active travel in response to the pandemic. Manchester has committed £5 million to enable socially distanced cycling and walking on new routes. Sadiq Khan, the current mayor of London, has reallocated road space to pedestrians and cyclists to increase walking five-fold and cycling ten-fold.

A ten-fold increase in cycling would take the present 2.5% share of journeys made by bicycle in London to the level seen in Copenhagen, which is currently at 28%. The Danish capital has had excellent cycling infrastructure for some time and a longstanding cycling culture.

But 32% of trips in Copenhagen are by car, which is only a little less than London’s 35%. Aside from cycling, the other big difference is public transport use, which accounts for 19% of journeys in Copenhagen versus 36% in London.

This all indicates that we can get people off buses and onto bikes, which are cheaper, healthier, better for the environment, and no slower on congested urban streets. But it is much harder to get people out of their cars, even in Copenhagen where everyone has experience of safe cycling.

The attraction of car travel

People like cars because they can carry more than one passenger easily and they offer plenty of space for the stuff we need to lug around. There are some trips that are just a bit too long for a bike ride, or that require you to appear well dressed and clean when you arrive. Many people like cars because driving them feels good. Just look at the enormous choice in models, including the current fashion for gas-guzzling SUVs.

Most cars are parked 95% of the time. If their owners are only using them sparingly, perhaps sharing vehicles and journeys would be a more efficient option than strictly private use. But the fact that so many people are willing to pay a lot of money for something they only use 5% of the time highlights the value people place on personal mobility.

The fundamental attraction of the car is the easy access it allows to people and places and opportunities and choices – at least when roads are not too congested and when it’s possible to park at both ends of the journey. For access to all this in the time available for travel during the busy day, the car is the most efficient mode of travel for moderate distances.

If you live in a village without a car, and with few or non-existent bus services, your opportunities and choices of work, shops and services are limited. Buy a car and the possibilities expand substantially. Although there are many ideas for replacing cars outside cities, such as e-bikes for long distances, their total impact isn’t likely to add up to much.

But in cities, roads are often congested and parking is limited. It’s certainly possible to replace cars here. Car use in London was at its peak in the early 1990s, when it accounted for 50% of journeys. As the city’s population grew, road capacity for cars was reduced to make room for bus lanes, cycle routes and pedestrian space. At the same time, there was substantial investment in rail travel capacity, all of which cut car use.

Beyond densely populated cities, though, the cost of rail investment is hard to justify, and buses on congested roads don’t make an appealing alternative to travelling by car. But buses on dedicated routes free of general traffic – known as bus rapid transit – can work as a cheaper alternative to train travel.

The pandemic lockdown showed how substantial changes to our travel behaviour are possible. Some of these are likely to be long-lasting, as more people work from home, arrange meetings with videoconferencing, and shop online. But less commuting for work and leisure could be offset by increases in other kinds of trips, as people feel the need to get out of the house and engage with the wider world.

It’s not clear how much we can count on changing travel behaviour to help decarbonise transport and cut air pollution. The government should instead rely on replacing fossil fuels with electricity – swapping combustion engines in cars, vans and trains with electric batteries and motors.

Policies to promote walking and cycling are worthwhile for the health and environmental benefits they’ll inevitably bring. But they’re not likely to break the allure of the car on their own, and the experience of Copenhagen suggests that the biggest pull will be from public transport instead.

David Metz does not work for, consult, own shares in or receive funding from any company or organisation that would benefit from this article, and has disclosed no relevant affiliations beyond their academic appointment.

There's an Actual Psychological Reason Why Politics Make Us So Angry

Mon Aug 24 , 2020
From Good Housekeeping Kids in bed? Check. Email to the boss sent? Check. Laundry folded? Mostly. You grab your phone and plop on the couch for some relaxing time on Facebook. But past the cute kid pics and cooking videos, you see that a high school friend has posted yet […] 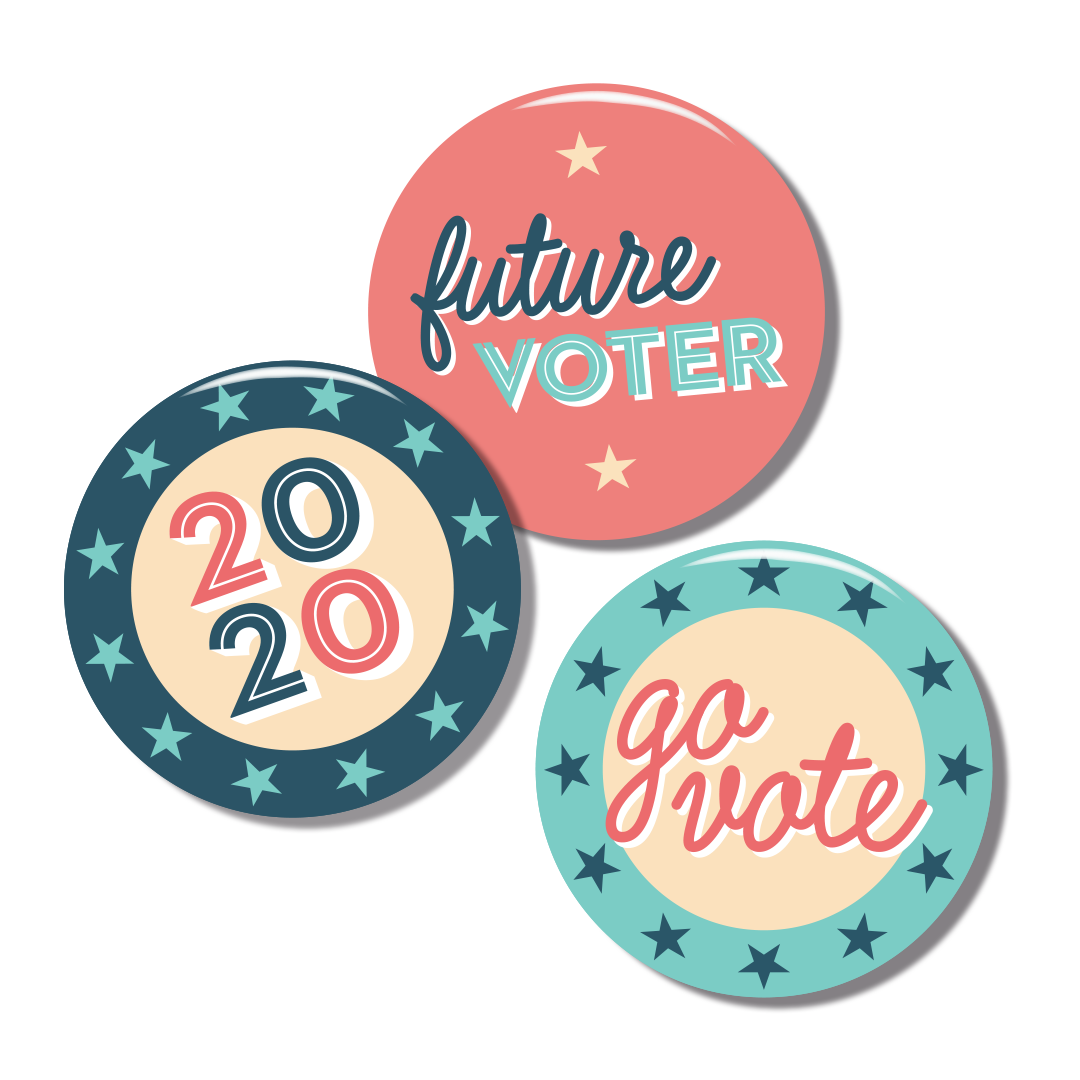