Netflix Chief Executive Ted Sarandos is not entertaining any backlash to the controversial French film “Cuties,” which many detractors have accused of sexualizing young girls. Appearing at Monday’s virtual Mipcom marketing event, Sarandos reportedly defended Maïmouna Doucouré’s award-winning debut feature about an 11-year-old Senegalese immigrant in France who rebels against […]

Netflix Chief Executive Ted Sarandos is not entertaining any backlash to the controversial French film “Cuties,” which many detractors have accused of sexualizing young girls.

“It’s a little surprising in 2020 America that we’re having a discussion about censoring storytelling,” Sarandos said, according to Deadline. “It’s a film that is very misunderstood with some audiences, uniquely within the United States.

In August, Netflix’s poster for the French drama ignited harsh criticism and an online petition to remove the title from the platform. The streaming giant promptly apologized for and changed the “inappropriate artwork” — which pictured its four preteen stars posing in costumes baring their legs and midriffs — but stood by the film.

Despite Netflix’s damage-control efforts, many continued to make assumptions about the movie and criticize its director, who received a personal apology from Sarandos while fielding “numerous death threats.” After “Cuties” premiered on Netflix internationally last month, a grand jury in Texas went so far as to indict the streaming service for “promotion of lewd visual material depicting a child.”

“I received numerous attacks on my character from people who had not seen the film, who thought I was actually making a film that was apologetic about hypersexualization of children,” Doucouré told Deadline in September, adding she hoped the haters would “understand that we’re actually on the same side of this battle” after watching the movie.

“I really put my heart into this film,” she said. “It’s actually my personal story as well as the story of many children who have to navigate between a liberal Western culture and a conservative culture at home.”

In a September column for the Los Angeles Times, culture critic Mary McNamara characterized “Cuties” as “an imperfect but insightful portrait of a girl beset by so many opposing forces” and noted it defied her expectations.

“What I found was a film about rage,” she wrote. “That sudden, inchoate, unidentifiable female fury that rises in so many girls, often self-destructively, when they realize that certain rules are not about protecting them but controlling them.

These are the deals that are actually worth your money

Wed Oct 14 , 2020
— Recommendations are independently chosen by Reviewed’s editors. Purchases you make through our links may earn us a commission.  The first day of Amazon Prime Day 2020 is nearly over, but that doesn’t mean the deals are slowing down: In fact, they’re just heating up! With more than one million products on sale […] 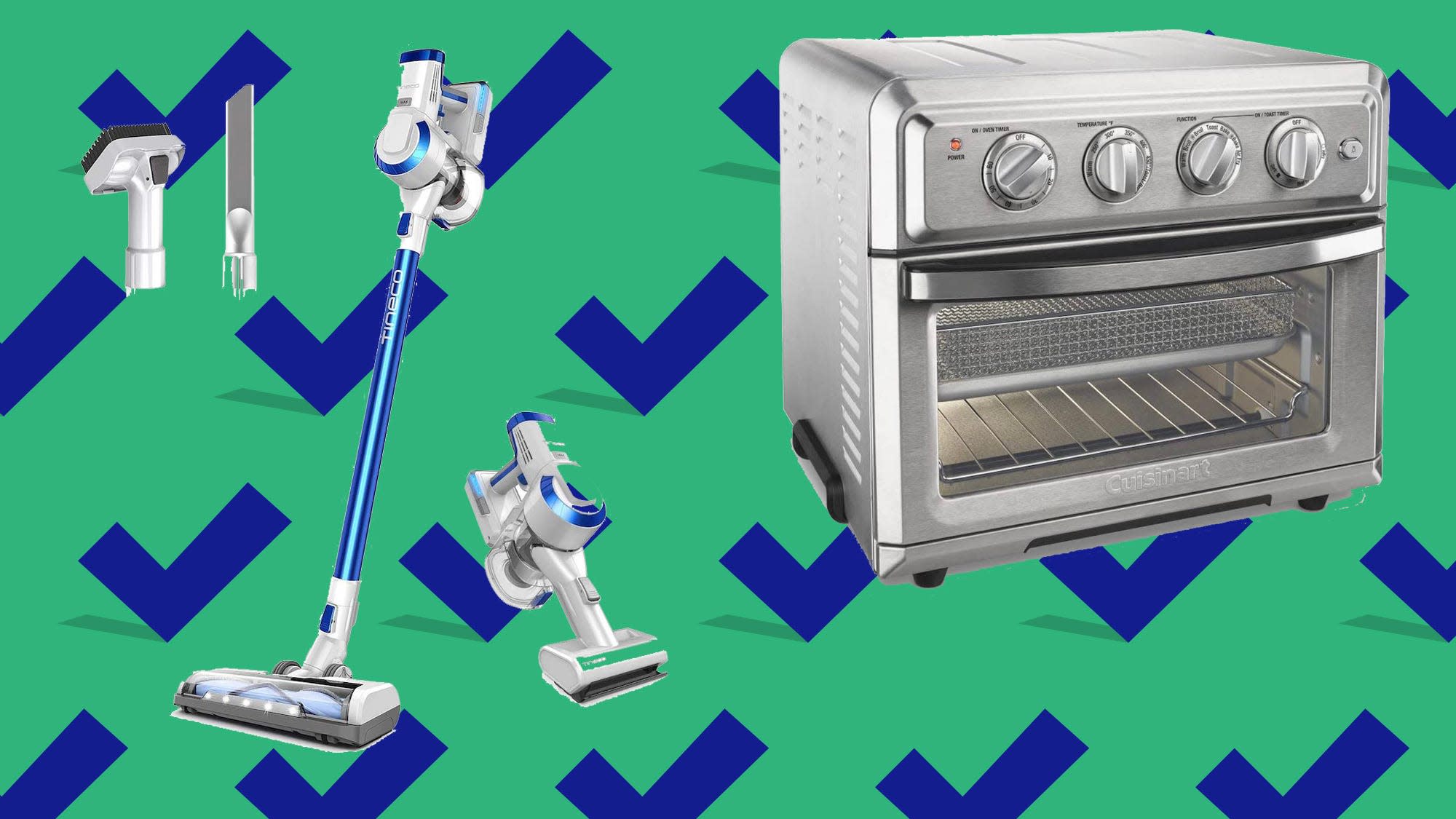