Table of Contents The Plaza Theatre reintroduced “The Rocky Horror Picture Show” for the first time in seven months, drawing a reduced capacity sell-out crowd of 85. Before the pandemic, the movie ran as the Friday midnight show for more than 20 years, with sold out shows of 485 patrons.Back […]

Barron’s and MarketWatch will check in regularly with entrepreneurs across the U.S. as they confront the challenges of reviving their business amid the Covid-19 crisis.

What’s New Since the Last Installment

October is normally the Plaza Theatre’s biggest month of the year, generating about double the revenue of a typical month. The increased business helps round out the year and make up for losses in other months, said owner Christopher Escobar, “much like December for retail.”

With the theater operating at reduced indoor capacity and a limited audience willing to venture out, Escobar knew this pandemic October wouldn’t measure up to a typical one. But while October’s earned income was higher than that of some other months, the first 25 days of the month didn’t meet even his modified expectations, pulling in just under $40,000 in revenue compared to $104,000 during the equivalent period in October 2019.

“Whereas most months are break-even or thereabouts, we would have, typically, a month or two that dips under that level—but then October usually makes up for it,” Escobar said. “October is not making up for it this year.”

The Plaza, which normally operates on earned income, had created additional earned-income sources during the pandemic via virtual screenings, to-go concessions and online merchandise. But it had also been assisted the past several months by a combination of GoFundMe donations; grants from

(PYPL) and the Art House Convergence, an association based out of the Michigan Theater Foundation; and Paycheck Protection Program relief.

“Now the crutches are totally off, and it’s hard to stand on our own,” he said. “Those had all had different timelines where it was kind of working out…As one would be going away or going down, the other one kicked in, so they kind of leveled out in that way. And now they’re all gone.”

The Plaza is now surviving on ticket sales from indoor and drive-in screenings, concession sales that are down even after accounting for the reduced number of customers, and bar sales and rentals that are a fraction of what they once were.

“Without Covid, 2020 would have been a huge leap,” he said. “Instead, the year will be a large loss—even with the $156,000 in total contributions we’ve gotten between donations, grants and PPP.”

“I guess it depends on the definition of ‘working,’ ” Escobar said. “We are functioning successfully from an operative standpoint. Things are happening rather smoothly, aside from the curveballs that the weather throws at us [for drive-in screenings].”

“If this is the amount of business that we keep having, or worse, then earned income alone is not sustainable—we will not be able to survive without something changing,” Escobar said. “We’re either going to need to be earning more money, or having some supplemental [support] like we were.”

Escobar is holding out hope for a proposed stimulus bill that would, among other things, help movie theaters and provide an additional round of PPP. Escobar is also waiting to hear back about a local Covid-19 relief grant from Invest Atlanta, the city’s economic-development authority.

Plaza Theatre in Atlanta Reopens as a Drive-In

Owner Chris Escobar is retooling the Plaza Theatre in Atlanta to ensure his staff and patrons are safe during coronavirus.

Owner Chris Escobar on the marquee of the Plaza Theatre in Atlanta, on Saturday, May 30, 2020.

Owner Chris Escobar on the marquee of the Plaza Theatre in Atlanta, on Saturday, May 30, 2020.

As for his plans to augment the theater’s earned income, Escobar said he would work to renew excitement in merchandise offerings and launch Plaza Play, a new virtual-screening platform that he hopes will help pull in more digital streaming money, on Dec. 1.

Having reintroduced the Plaza’s beloved screenings of The Rocky Horror Picture Show along with a PPE-clad “shadow cast,” Escobar is also tweaking his programming strategy this month to offer a variety of titles under one broad, cohesive genre, in hopes of piquing a wide swath of moviegoers’ interests. “Noir-vember” will celebrate crime-related films spanning Goodfellas, Uncut Gems, Belly, City of God and La Haine.

Advice for Other Business Owners

Start talking to your elected officials and vendors about how you’re going to weather Covid-19’s long-term realities, not just about stopgap solutions in the present. It’s not about how you can’t make rent this month, he said—it’s about how you’re not going to be making it for the next year.

Barron’s in coming months will be exploring how the pandemic’s impact on small business is playing out, and how small businesses’ struggles will affect the broader economy and financial markets. Please reach out to us with your stories, questions, and tips to [email protected]

Forget Washington and Jump on These 3 Must-Own Stock Buys

Wed Nov 4 , 2020
Nearly since the last presidential election in 2016, some investors have obsessed over what would happen in 2020. As new government policies took effect over the past four years — most notably with tax reform — Americans realized what was at stake in the 2020 elections. Yet for investors, politics […] 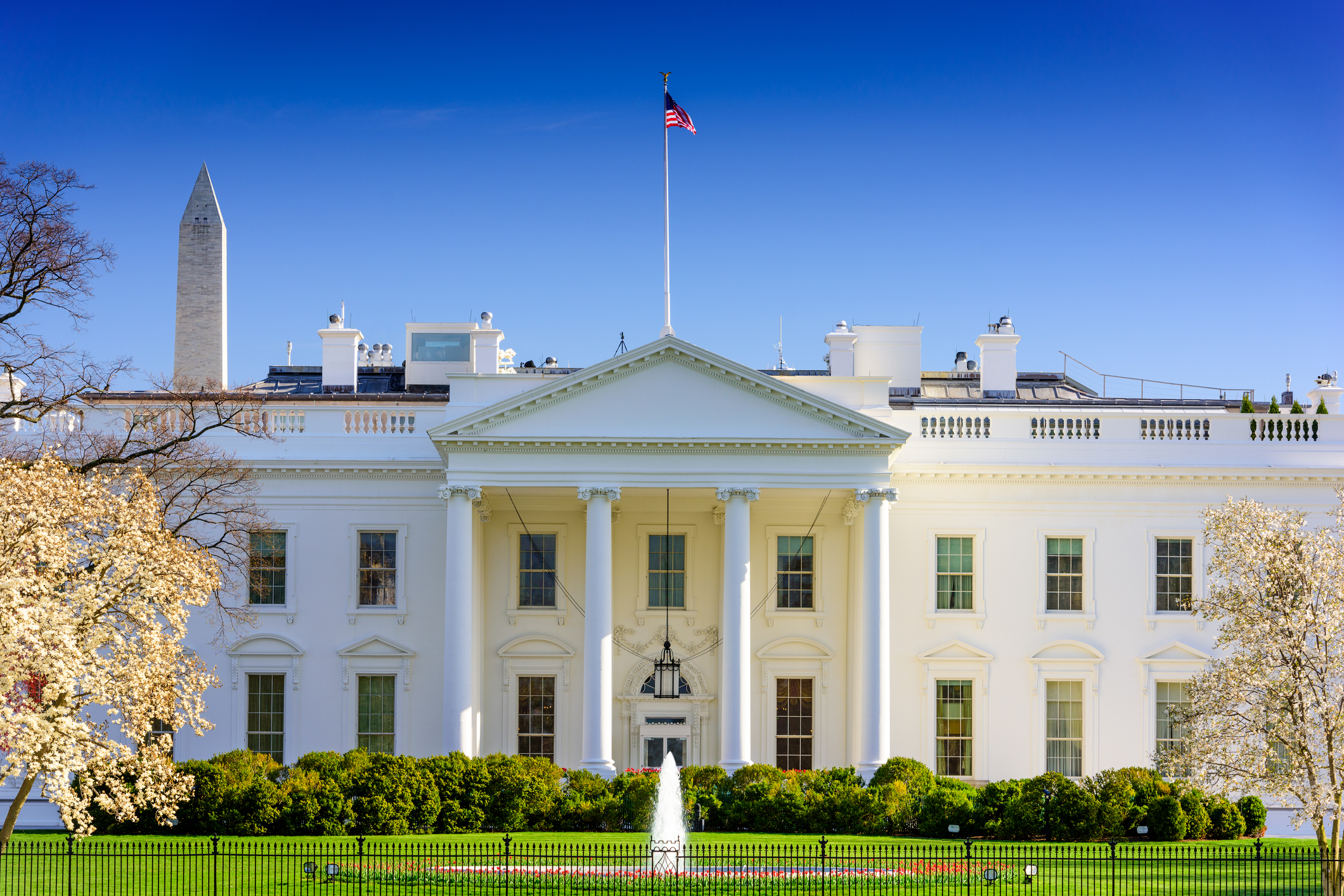