With the pandemic raging, will you get a 2nd stimulus check soon? As Washington settles down after the election and with the COVID-19 pandemic looking worse than ever across the U.S., government officials are talking about pumping more relief into the economy quickly. “Congress must now do a Covid Relief […]

As Washington settles down after the election and with the COVID-19 pandemic looking worse than ever across the U.S., government officials are talking about pumping more relief into the economy quickly.

“Congress must now do a Covid Relief Bill,” lame-duck President Donald Trump tweeted on Saturday. “Needs Democrats support. Make it big and focused. Get it done!”

The two top Democrats in Congress are pushing for new aid. House Speaker Nancy Pelosi and Senate Minority Leader Chuck Schumer (pictured) have renewed their call for a more than $2 trillion package, including another batch of those $1,200 “stimulus checks” for most Americans.

Negotiators couldn’t come to an agreement before the election, but things may be different this time. So, when might you get more cash from the IRS? Here’s the latest on the possible timing.

Why is this taking so long?

It’s been about seven months since the tax agency started sending out the initial round of stimulus checks, and the deadline to get your money — if you haven’t already — is just days away.

So far, Republicans and Democrats have disagreed on a number of issues regarding the next aid package, and have been deeply divided over its size and scope.

Speaker Pelosi has been leading the charge for a $2.2 trillion House bill that passed in early October. It calls for giving Americans another $1,200 payment, plus an additional $500 per dependent.

Earlier, the White House was willing to go as far as about $1.9 trillion, and its plan included more stimulus checks. Meanwhile, the Republicans controlling the Senate previously offered a roughly $500 billion “skinny” bill, with no second round of payments. That proposal fizzled.

Senate Majority Leader Mitch McConnell, the top Republican in Congress, has said he wants a new aid bill wrapped up before the end of the year. But he’s still backing a stripped-down measure that would not give you another stimulus check.

A survey from the U.S. Bureau of Labor Statistics found that close to 60% of Americans used their first stimulus checks to pay for basic expenses like groceries and utilities.

Some also invested the cash or found other, unspecified purposes for the money. Those may have included buying affordable life insurance; sales of life insurance policies have surged this year amid the pandemic.

Many people have been hoping for months that they’d get a second payment. In a Franklin Templeton-Gallup study released last week, Americans indicated they’d spend more this holiday season if they received another $1,200 from Uncle Sam.

If a breakthrough can come quickly this month, and it includes new direct payments, money could start flowing to Americans as early as December. The earlier checks started going out only about two and a half weeks after the president signed legislation in late March.

But if the negotiations go nowhere again, a deal might have to wait for the new Congress and new administration in January — meaning no stimulus checks before February. President-elect Joe Biden supports a second round of direct payments to Americans.

What to do while you wait

If you can’t wait until December or later to maybe see more government money in your bank account, here are some ideas for how you can find an extra $1,200 on your own.

Mon Nov 16 , 2020
GREEN BAY, Wis. (WBAY) – Scammers are trying to get money out of you by setting up fake websites, which are selling cleaning supplies that are in high demand. Now, the Federal Trade Commission (FTC) has taken action after uncovering 25 websites claiming to sell Clorox and Lysol. One of […] 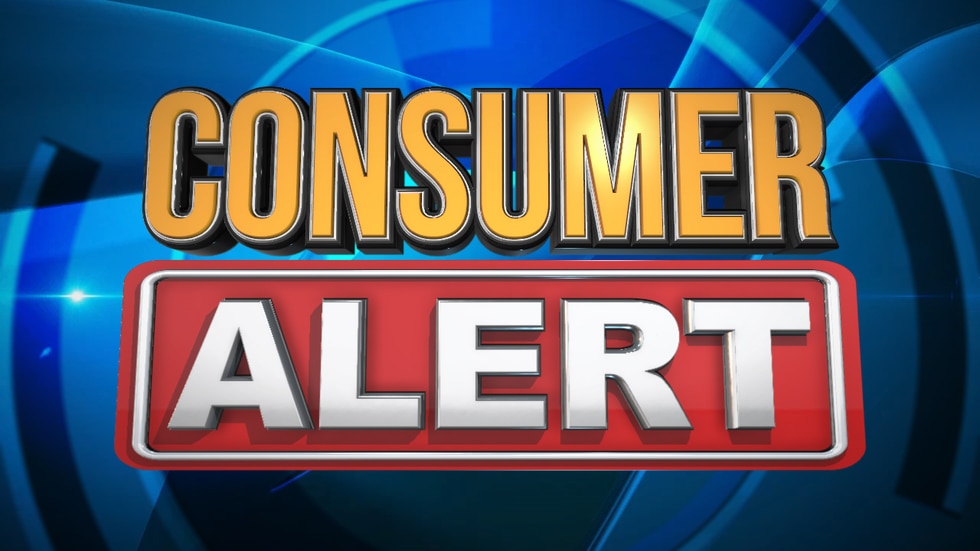