Sophomore Tatum Devault lined up the ball, took a look at the net and knew it was time to make a play. The talented midfielder had missed the mark on a few free kicks in the first half, but that was all going to change. Devault made sure of it […]

Sophomore Tatum Devault lined up the ball, took a look at the net and knew it was time to make a play. The talented midfielder had missed the mark on a few free kicks in the first half, but that was all going to change. Devault made sure of it with a blast from 30 yards out.

The shot was hit with the right amount of power, and took the perfect trajectory, hitting the corner of the net after just getting past the outstretched hand of the keeper.

That score gave fifth-seeded Woodstown a two-goal lead and helped it win 5-2 over Florence in the first round of the South West A playoffs. It was the lone goal of the game for Devault, who also had three assists and made some big plays in the midfield to win possession for Woodstown.

“I was so happy to finish one,” said Devault. “It felt like I took 100 shots and I really just wanted to get one to go in. It was such a relief to get that goal too because it gave us a two-goal margin and made sure we stayed ahead.”

Florence drew first blood on Monday as it sensational combination of sophomores Abigail Anthony and Sydney Slotkin connected for a score. Slotkin slipped the ball past the defense on that play, allowing Antony to run onto it and score to put Florence on the board.

That lead would not last long though.

Woodstown countered a minute later as sophomore Katie Deal came down and punched in a score to draw the two teams even again. There was a lull after that score, but 20 minutes later, the offense picked up back with the two teams combining for three goals in 49 seconds.

Senior Sophia Briseno started that sequence with a goal that gave Woodstown the lead. She was also right there in front of the net to watch a shot from senior Molly Lodge roll into the net to make it 3-1 in favor of Woodstown. But nine seconds after that, Slotkin scored and made it 3-2.

It was a breakneck pace and if you looked down at all, you might have missed it.

Just before halftime, Devault hit her free kick to give Woodstown some breathing room. Senior Elizabeth Suwala tacked on an insurance goal in the second half to leave no doubt.

“It was insane,” Devault said of the first-half scoring. “We would score and then all of a sudden they scored and it was like, ‘What just happen?’ We were always able to regroup and get it back though.”

Woodstown made it to the South, Group 1 final a year ago, but with the way this year started, the Wolverines were left scratching their heads after a lopsided loss to Schalick and a tie with Penns Grove. Woodstown needed to find its feet and settle in.

The Wolverines won eight of their next nine games after that start, with the only loss coming in a one-goal game against Schalick. This year’s senior class has played a big role down the stretch and Woodstown will need those veterans to keep making plays if its going to win a title.

“It’s really crazy that we made it to this point because we were worried that we wouldn’t have a season,” said Briseno. “We’re ready to make the most of what we have now and make it count. We just have to keep working together as a team and put it all in place.”

Please subscribe now and support the local journalism YOU rely on and trust.

Thank you for relying on us to provide the journalism you can trust. Please consider supporting NJ.com with a subscription.

Tue Nov 17 , 2020
The value of Southeast Asia’s e-commerce sector is estimated at $38 billion and is on track to surpass $150 billion by 2025. Founded in 2015, Singapore-based Shopee is the region’s leading e-commerce platform by monthly active users The company has built its business on a mobile-first strategy that reflects high […] 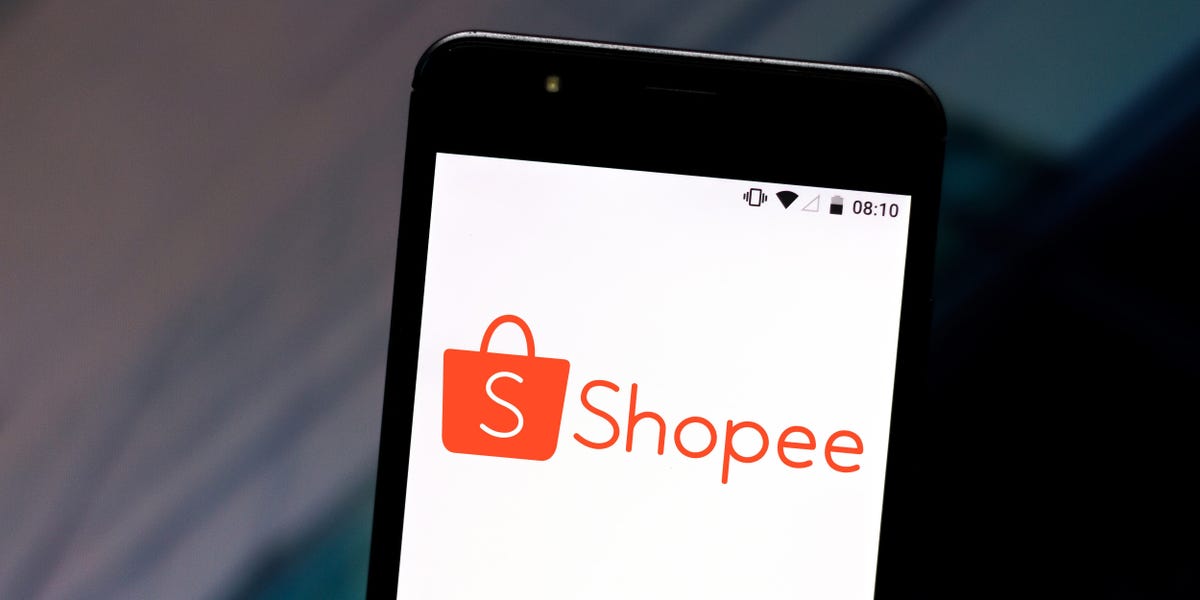