Fresh soil can now be tilled for yield on Ethereum: the world of digital collectibles. Yield farming has turned decentralized finance (DeFi) into the juggernaut of crypto earnings here in mid-2020, but one non-DeFi startup believes its users will also be interested in earning a new governance token for making […]

Fresh soil can now be tilled for yield on Ethereum: the world of digital collectibles.

Yield farming has turned decentralized finance (DeFi) into the juggernaut of crypto earnings here in mid-2020, but one non-DeFi startup believes its users will also be interested in earning a new governance token for making trades.

Starting Wednesday, Rarible, a dapp that enables users to create and market non-fungible tokens (NFTs), will begin keeping track of all transactions on the site in order to reward users each week with its new governance token: RARI.

In fact, the largest share of RARI will go to Rarible users who make trades, some 60% of the total supply. Trading amounts to mining for this new token.

That’s not all, however.

Rarible has also set aside tokens for two key groups. First, anyone who holds NFTs now will be able to claim some. Second, existing users of Rarible who helped the project grow will also receive an allotment.

The art of governance

In a world founded in aesthetics, it is better to disperse authority, Rarible co-founder Alex Salnikov told CoinDesk in a phone call. “It is always controversial in the art world, what decisions to make here,” he said.

NFTs are digital tokens that are designed to be completely unique and can only be held in one wallet at a time. That way, you can create some kind of creative work and someone can really say that they own it. CryptoKitties made the standard famous, though another project called CryptoPunks is usually credited as the true pioneer. Right now, the bestselling NFT is digital real estate, that is, deeds to land in online spaces like Decentraland and Cryptovoxels, but also sports cards are seeing growth.

Moscow-based Rarible has to make a lot of decisions going forward as a company. By creating a governance token, Salnikov said the site can involve its community in a substantive way. For example, the platform is free for everyone to use, so they need to decide whether or not to introduce fees for using it.

It’s also looking to innovate in how people invest in NFTs, which could create another key role for RARI holders.

“We are planning to investigate the creation of NFT index, so if you want to bet on the NFT market in general that it will grow,” Salnikov said. So there would be an overall NFT index but probably also indexes for smaller segments of the market, such as digital real estate and art.

Read more: What Is Yield Farming? The Rocket Fuel of DeFi, Explained

Rewarding users with a fresh new token that has governance powers has worked in DeFi, but with the growth hack expanding to another sector it could mark a turning point for crypto in general. It remains to be seen whether that turning point proves to be the bend in the hockey stick or the peak before the downward slope.

Before people can start voting their RARI tokens they need to hold them, so here are the distribution details.

There will be 25 million RARI tokens created, using the ERC-20 token standard. Of those, 30% will be reserved for the team and the company’s ecosystem, 2% will go to Rarible’s existing users and 4% will be distributed to holders of any NFT sold on any platform.

For that last group to claim their RARI, though, they will need to register with Rarible. The distribution will be based on how much users spend on their NFT holdings. Later there will be another distribution of 4% of the RARI supply, again to all NFT users.

So these will both be airdrops, but users will have to take the covers off their cisterns to catch it.

The rest of the tokens, 60% of the supply, will be distributed over four years to everyone who buys and sells NFTs on the site. For 200 weeks, starting this Sunday, it will distribute 1/200th of the supply designated for users to everyone based on how much they spent and earned on Rarible that week, divided proportionally.

Salnikov said the startup hopes the high gas prices on Ethereum right now will be enough to dissuade wash trading, but if it’s not that might persuade token holders to vote for instituting some kind of fee.

Rarible will start keeping track of transactions for purposes of the distribution now, timed to the publication of this story.

Rarible is a marketplace for NFTs, similar to sites like OpenSea.

It’s also a platform for creating NFTs (in crypto parlance, “minting”). So users can go to Rarible with some kind of content they own and link that digital content to an NFT, a cryptographic proof-of-ownership.

“We support single editions, multiple editions and one of the coolest features is unlockable features,” Salnikov explained.

For example: Artists could sell a film or a book as an NFT. They could provide some sort of preview of the content (such as a sample or a trailer) but all the content wouldn’t “unlock” until the NFT actually sold (that is, you couldn’t read the full book or watch the movie unless you had the NFT).

Raribles system supports both ERC-721, the fully non-fungible token, and ERC-1155, which allows for semi-fungibility, a popular idea with game makers. Salnikov says it has a lot of ideas on its development list and a small development team, so the governance token could be used to help decide what upgrades to prioritize.

Additionally, shifting to digital art raises new questions for governance, such as how to curate the main pages of the Rarible marketplace, so that the most appealing projects are seen up front.

Further art introduces complex issues of categorization, such as what’s a remix, what’s an original work, what’s actually piracy, etc. In other words, if this sector grows, moderation is going to become an increasingly burdensome.

Like any creatively oriented site, moderation eventually becomes an issue. “It’s always easy to start to do that, but when we are talking about the efficiency of that process it won’t be so easy,” Salnikov admitted.

He hopes that with a large group of people whose interests are aligned with the marketplace’s success, they might be able to crowdsource those decisions more successfully than Web 2.0 has.

But if Rarible can get governance of its marketplace for virtual baubles right, it has the potential to turn yield farming’s new pastures from a wild tangle of weeds into a seductively landscaped garden.

Wed Jul 15 , 2020
It’s the end of an era. Following nearly 16 years of launching innovative and often-imitated skin-care devices — most famously its Allure Best of Beauty and Readers’ Choice Award-winning electric cleansing brushes — Clarisonic is going out of business. The brand shocked fans when it announced the news on social […] 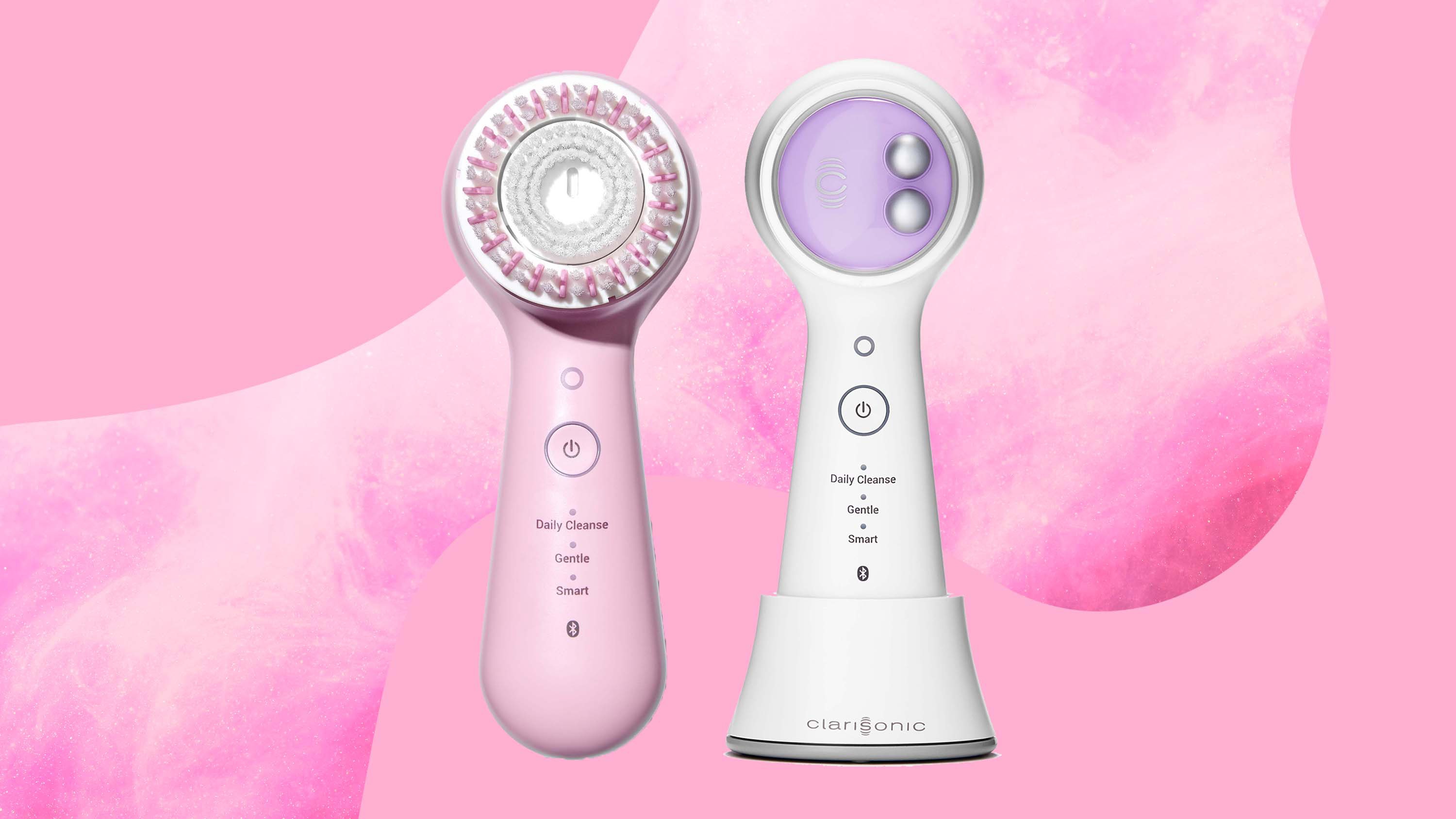