Say you’re a high school student attending class online when the teacher calls on you with a tough question. You don’t know the answer and you don’t want to look dumb. What do you do? Some kids with smartphones are trying an easy dodge. They cue up a video that plays […]

Say you’re a high school student attending class online when the teacher calls on you with a tough question.

You don’t know the answer and you don’t want to look dumb. What do you do?

Some kids with smartphones are trying an easy dodge. They cue up a video that plays the sound of a garbled Zoom call so it seems like they tried to answer – but there’s a technical glitch.

Kids have been sharing the videos on TikTok, a social media app popular with students.

The videos sound like the voices of the parents on the old Peanuts cartoons. They even come with garbled voices that sound low and high to accommodate both male and female voices.

One such video has been seen by more than 7 million users and shared almost 100,000 times.

“It’s not surprising because kids do this in school, too,” said Anna Ball, a professor at the University of Buffalo who specializes in educational equity. “They find ways to stimulate themselves because they’re bored. It’s not the first time, and I’m sure it won’t be the last.”

School at home: How to keep attending virtual classes from being a real pain in the neck

‘Inappropriate and racist content’: Some schools cancel online curriculum Acellus as COVID-19 back to school kicks off

Some technical difficulties are real as teachers and students adjust to online learning.

Schools in Detroit on Wednesday were dealing with connectivity problems.

“When I signed in this morning, my students could hear me but I couldn’t hear them,” said Detroit teacher Ben Royal. “I’ve heard from a few other teachers who experienced this issue with sound as well.”

More than 80% of students in Detroit Public Schools Community District have chosen to attend school online, connecting to teachers and classmates through tablet-style laptops that the district distributed to students over the summer.

“The Technology Department has been notified that Class Teams are not appearing for teachers this morning,” according to a message posted Wednesday morning on an internal hub for Detroit teachers. “We are working with Microsoft to resolve the issue. We apologize for the inconvenience. Please continue to check the hub for updates.”

The message went on to urge teachers to create meeting invitations from their personal Teams pages.

District spokeswoman Chrystal Wilson acknowledged some glitches but said there are ways to work around them.

“Some schools and teachers are experiencing an outage with their Class Teams this morning,” she said. “However, the meeting features are still working. Students should check their Teams calendar for an updated invitation from teachers or log in to Schoology from Clever to look for an update from their teacher and a link to join your class.”

Ball said technical difficulties are to be expected and they can be overcome.

“I think they’re going to get good at it,” she said. “This isn’t the first foray into technology for schools. Most school districts have the infrastructure and many have improved that since spring.”

The explosion in online learning is evident in internet traffic.

“Year over year, our network usage is 60% higher between Monday and Friday,” said Michelle Gilbert, vice president of public relations for Comcast Cable Heartland Region. “This accounts for kids learning from home and people working from home.”

Including weekends, internet traffic is up 34% from a year ago, Gilbert said.

In addition to planned system upgrades, the company has put an additional $14 million into its network in Michigan to accommodate the higher traffic, she said.

“This is, by all appearances, an administration policy to set up virtual learning to fail and harass teachers back into the classrooms,” said Royal, who has led protests against in-person learning. “We’re going to keep fighting for a fully virtual district.”

Many Detroit teachers were reluctant to teach in classrooms amid the pandemic. In August, the Detroit Federation of Teachers considered a so-called safety strike if the district tried to force them back.

The district and the union agreed to allow teachers to choose whether they teach in-person or online. Teachers who do teach in classrooms qualify for bonus pay under the deal, earning $750 per card marking.

83% of companies ready to embrace new work conditions after coronavirus

Fri Sep 11 , 2020
The work-related changes brought on by the coronavirus are looking more and more permanent. Mercer, a human resources consulting firm, found that a majority of companies it surveyed are planning to continue offering employees “flexibility” around how and where their workers perform their duties after the crisis is over. Some […] 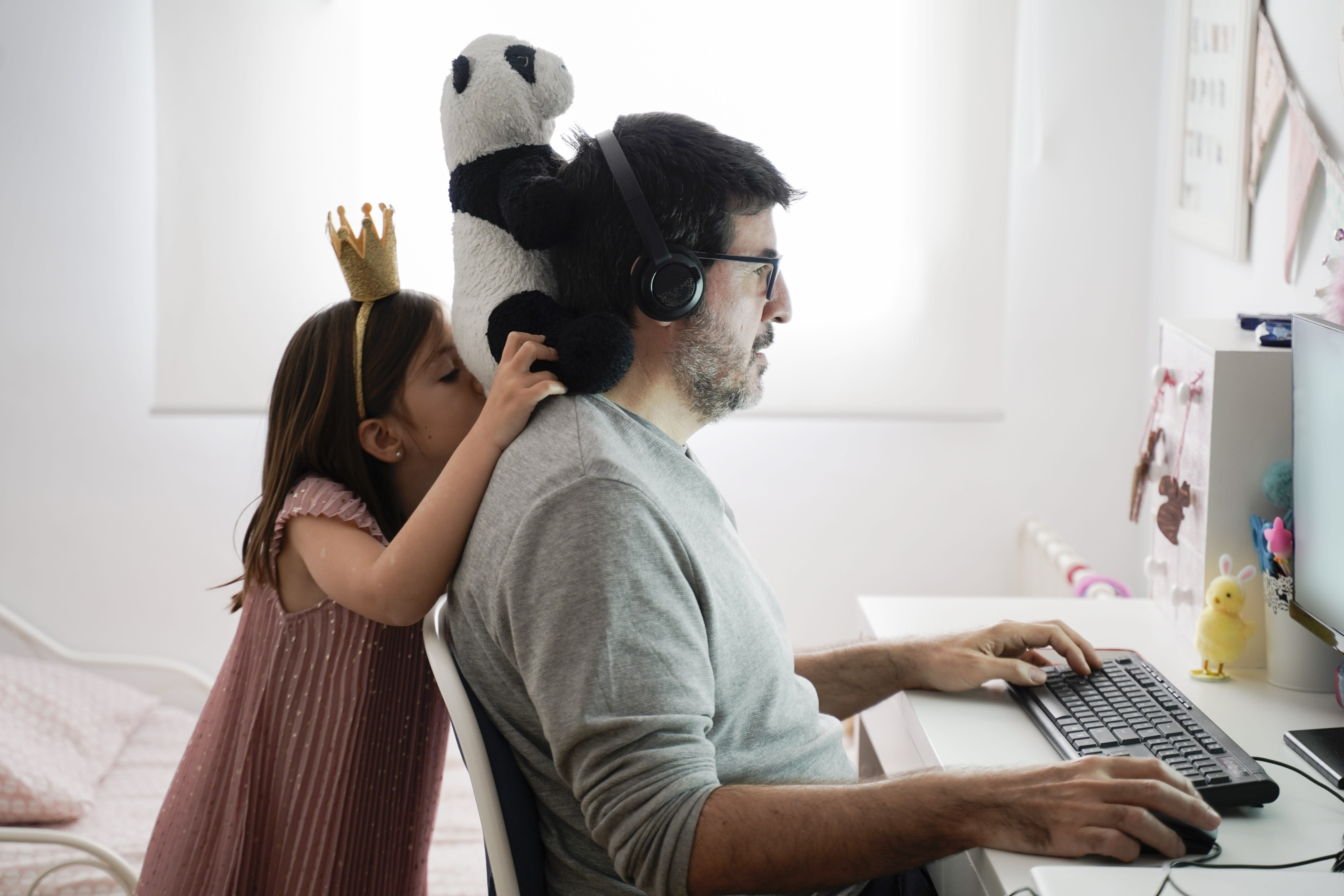